Facebook Inc set up a 24-7 "special operations center" last week to respond and check the content posted on its platform about the Israeli-Palestinian conflict. 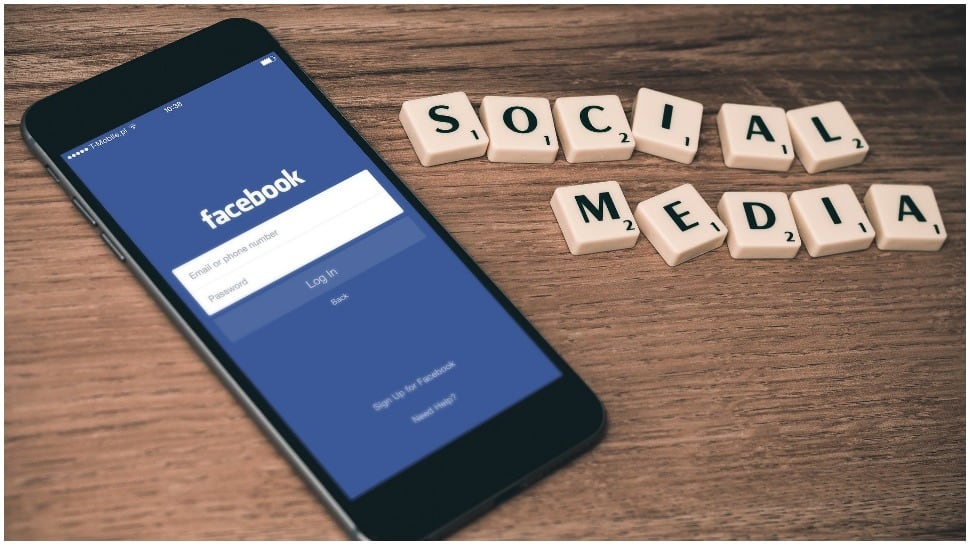 Washington: Facebook Inc set up a 24-7 "special operations center" last week to respond to content posted on its platform about the Israeli-Palestinian conflict and address any moderation mistakes amid violence in the region, the company said on Wednesday (May 19).

Misinformation, hate speech and calls for violence about the conflict have circulated on social media platforms amid the deadly fighting.

Israeli Prime Minister Benjamin Netanyahu vowed to continue fighting against Gaza militants after U.S. President Joe Biden urged him to seek a "de-escalation" on Wednesday (May 19) in the 10-day conflict on the path to a ceasefire.

"This operations center allows us to closely monitor the situation so we can remove content that violates our community standards faster, while also addressing possible errors in enforcement," Monika Bickert, Facebook`s vice president of content policy, told reporters on a conference call.

The New York Times reported on Wednesday (May 19) that there has also been a surge of new groups formed on WhatsApp, the Facebook-owned encrypted messaging service, by Jewish extremists for the purpose of committing violence against Palestinians.

"As a private messaging service, we do not have access to the contents of people`s personal chats though when information is reported to us, we take action to ban accounts we believe may be involved in causing imminent harm," a WhatsApp spokesman said.

"We also quickly respond to valid legal requests from law enforcement for the limited information available to us."

Social media platforms have also come under fire over allegations of censorship amid the conflict. Last week, BuzzFeed News reported that Facebook-owned Instagram had mistakenly removed content about the Al-Aqsa Mosque.

The Thomson Reuters Foundation also reported that Instagram and Twitter Inc had blamed glitches https://reut.rs/3ouaf0t for the deletion of posts mentioning the possible eviction of Palestinians from East Jerusalem.

On Facebook`s call with reporters on Wednesday (May 19), Bickert said the Facebook operations center was staffed by experts across the company, including native Arabic and Hebrew speakers.

Facebook, which is based in California, has been criticized in the past for lacking local language expertise and resources amid violent situations in other countries.

Bickert also said Facebook had activated a feature for its third-party fact-checking partners - of which Reuters is one - to use keyword detection for grouping related content around the conflict.

She said it had been used in the past, for content about COVID-19, elections and U.S. and Australian wildfires.