'For China, by China, of China' not acceptable: Malaysian PM Mahathir Mohamad on Belt and Road Initiative

He had earlier warned that these Chinese projects are a debt trap for poorer countries. 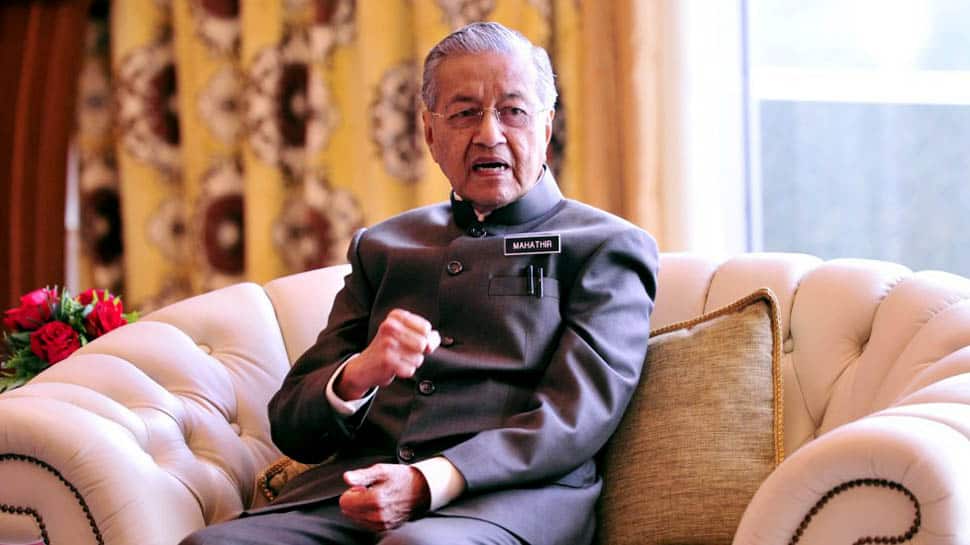 The way Chinese companies do business could pose problems for Chinese President Xi Jinping's pet Belt and Road Initiative, Malaysian Prime Minister Mahathir Mohamad has indicated. He said Chinese companies' refusal to use local workers or resources is not welcome in his country.

Mohamad trained his criticism on the Chinese business practices that have attracted criticism all over the world, especially in the form of functioning as debt traps for projects under the BRI. His comments also come as a word of caution to a number on Chinese projects in a number of African nations and other projects like the China-Pakistan Economic Corridor (CPEC) and the Hambantota Port in Sri Lanka.

"We welcome foreign direct investment, from anywhere, certainly from China. But when it involves giving contracts to China, borrowing huge sums of money from China, and the contract goes to China, and China contractors prefer to use their own workers from China, use everything imported from China, even the payment is not made here, it's made in China. So, we gain nothing at all. That kind of contract is not something that I welcome," the 92-year-old Mohamad said in an interview to South China Morning Post (SCMP), the Hong Kong-based English daily.

He also pointed a finger at the systemic problems with "Chinese big contractors who want only a contract here, and are not even hiring the workers; the workers are all imported from China." "That is not welcome," he declared.

Mohamad also attacked massive Chinese real estate projects, which he had repeatedly criticised during his recent election campaign. "The other thing is that they develop whole cities, very sophisticated, very expensive cities, which Malaysians cannot buy. So they are going to bring foreigners to live in those cities. Now, no country in the world will accept a lot of immigrants coming into the country," he said.

"… we don't want to have whole cities built in Malaysia, have them purchase a big piece of Malaysian land, and then bring in foreigners to stay there. That is what I am against. I am against it even if it is from India or from Arab countries or from Europe. Foreign immigrants in huge numbers - nobody will welcome, certainly not in Malaysia," he told SCMP.

Mohamad's recently-formed government has ordered a review of a number of infrastructure projects backed and funded by China that had been agreed to by the previous government of Najib Razak, a former protégé of Mohamad.

Among these was the $13.1 billion East Coast Rail Link (ECRL), which aims to link Malaysia's more industrialised east coast with its less-developed western coast and interior highlands. will run from Port Klang, Malaysia's main port near the capital Kuala Lumpur, to Tumpat on the border with Thailand, bisecting the peninsula's hilly interior.

Other projects include a build-and-manage agreement for a deep-sea port and an industrial park near the city of Melaka, a port rebuilding project in the town of Kuantan, and a massive residential project close to the southern border with Singapore.

Mohamad's hard line on these projects is not without basis. Sri Lanka has already handed over complete control of the Hambantota Port to a Chinese company after failing to find the money to repay the loan that China had given it for the port's construction. Pakistan is also facing a steadily worsening financial situation burdened by the repayments of the loans it has taken from China for CPEC.