The United States, Britain and Australia said they would establish a security partnership for the Indo-Pacific that will help Australia acquire US nuclear-powered submarines and scrap the $40 billion French-designed submarine deal. 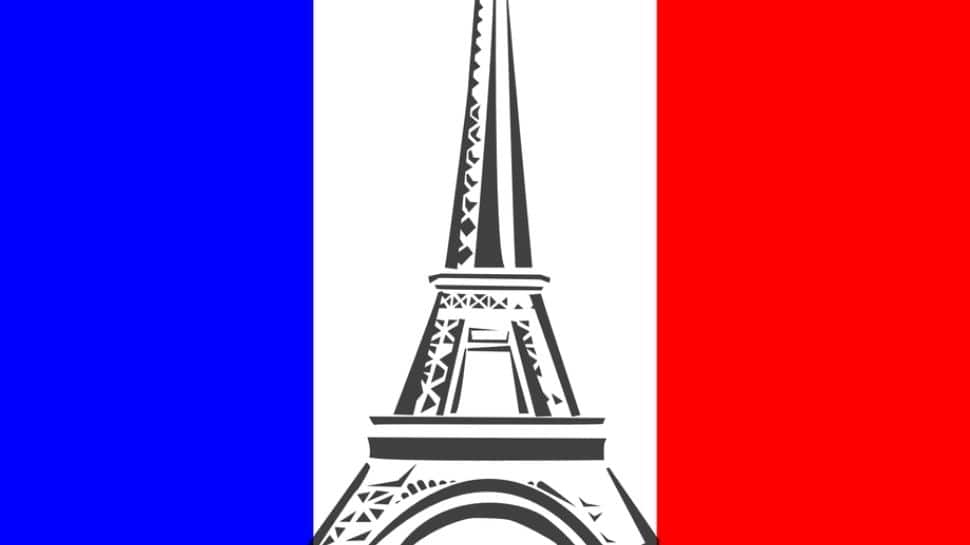 Paris: France accused US President Joe Biden on Thursday (September 16) of stabbing it in the back and acting like his predecessor Donald Trump after Paris was pushed aside from a lucrative defence deal that it had signed with Australia for submarines. The United States, Britain and Australia said they would establish a security partnership for the Indo-Pacific that will help Australia acquire US nuclear-powered submarines and scrap the $40 billion French-designed submarine deal.

"This brutal, unilateral and unpredictable decision reminds me a lot of what Mr Trump used to do," Foreign Minister Jean-Yves Le Drian told franceinfo radio. "I am angry and bitter. This isn't done between allies."

In 2016, Australia had selected French shipbuilder Naval Group to build a new submarine fleet worth $40 billion to replace its more than two-decades-old Collins submarines. Two weeks ago, the Australian defence and foreign ministers had reconfirmed the deal to France, and French President Emmanuel Macron lauded decades of future cooperation when hosting Australian Prime Minister Scott Morrison in June.

"It's a stab in the back. We created a relationship of trust with Australia and that trust has been broken," Le Drian said. Relations between Trump and Macron soured during Trump`s presidency, and diplomats say there have been concerns in recent months that Biden is not being forthright with his European allies.

Washington's actions in Australia are likely to further strain Transatlantic ties. The European Union was due to roll out its Indo-Pacific strategy later on Thursday and Paris is preparing to take on the EU presidency.

"This is a clap of thunder and for many in Paris a Trafalgar moment," Bruno Tertrais, Deputy Director of the Paris-based think tank the Foundation of Strategic Research said on Twitter, referring to a French naval defeat in 1805 that was followed by British naval supremacy. He said it would "complicate the transatlantic cooperation in and about the region. Beijing will benefit."

Biden said on Wednesday (September 15) France remained a "key partner in the Indo-Pacific zone." Morrison said in a statement that Australia looked forward to continuing to work "closely and positively" with France, adding: "France is a key friend and partner to Australia and the Indo-Pacific."

Mullah Baradar on Time Magazine's list of '100 Most Influential People of 2021', here’s more about Taliban leader