The commission`s plans are at the centre of Germany`s strategy to shift to renewables, which made up more than 40 percent of the energy mix last year, beating coal for the first time. 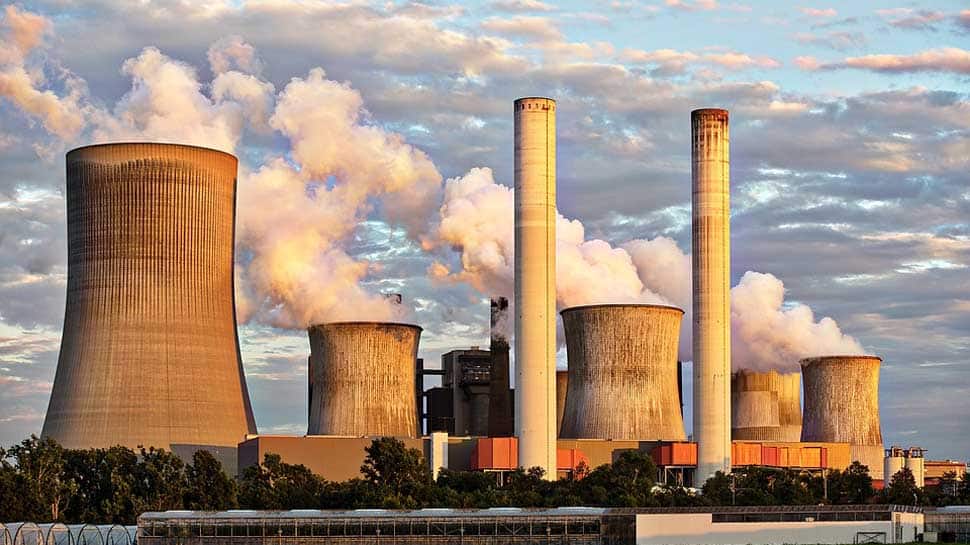 BERLIN (Reuters) - Germany should shut down all of its coal-fired power plants by 2038 at the latest, a government-appointed commission said on Saturday, proposing at least 40 billion euros ($45.7 billion) in aid to regions affected by the planned phase-out.

The commission`s plans are at the centre of Germany`s strategy to shift to renewables, which made up more than 40 percent of the energy mix last year, beating coal for the first time.

The proposals of the coal commission, which were finalised after more than 20 hours of last-round talks, will serve as a guideline for the government in its effort to turn the planned exit from coal into law.

The body agreed a total of at least 40 billion euros should be provided in aid for coal-mining states affected by the exit, less than the roughly 60 billion euros they had asked for.

"This plan will make it possible to achieve climate change goals set by the German government, but it will also, and this is important, achieve affordable and secure energy supplies if the German government implements our recommendations," said Barbara Praetorius, an environmental professor who served as one of the four leaders of the commission.

"A large majority of the population stands behind this exit from coal ... but it must be reliable, affordable and acceptable for the regions."

In a first step, plant operators including RWE, Uniper, EnBW and Vattenfall will be asked to shut down about 12.7 gigawatts (GW) of capacity by 2022, equivalent to about 24 large power station units, the report, seen by Reuters, said.

Under the proposed plans, coal power capacity in Germany would more than halve to 17 GW by 2030. "The commission recommends a mutual agreement with the operators on a contractual basis with regard to the shutdown," the report said, adding this would include agreeing on the exact size of compensation.

Compensation payments should apply to plants in operation and those that have not yet entered service or are still being built, including Uniper`s Datteln 4 plant, the report said.

Ways to determine compensation could include capacity tenders or keeping plants on standby, similar to existing reserve payments for operators that have totalled as much as 600 million euros per gigawatt in the past, it added.

In a blow to RWE, Germany`s top electricity producer, the commission said preserving the Hambach forest was "desirable", hitting the group`s key source of lignite where mining operations have already been halted following a court order.

The committee`s proposals, if implemented, would be the second major intervention in Germany`s energy market within a decade after a landmark decision to shut down all nuclear power stations by 2022. The decision to switch away from nuclear was taken in the wake of Japan`s Fukishima disaster in 2011.

While the 2038 exit date seems broadly in line with estimates, the report said there is a chance that the phase out could be completed by 2035, adding it would be decided in 2032 whether this was feasible.

Compensation for companies and consumers paying more for electricity because of the phase-out should be 2 billion euros a year, with the exact amount to be set in 2023, the report said.

Stanislaw Tillich, the conservative former premier of the coal-producing Saxony region, said the accord would set an example for other regions in Europe, by ensuring they could develop new industries and jobs even as they phased coal out.

The next step will be for the German federal government and the 16 states to agree on how to share the cost of exiting from brown coal production. Tillich said it was imperative that all the states - not just those that now produce coal - share in the considerable burden of switching to cleaner energy.