With the highest numbers both in positive cases and death toll, the US continues to remain the worst-hit with a total of 1,427,867 cases. 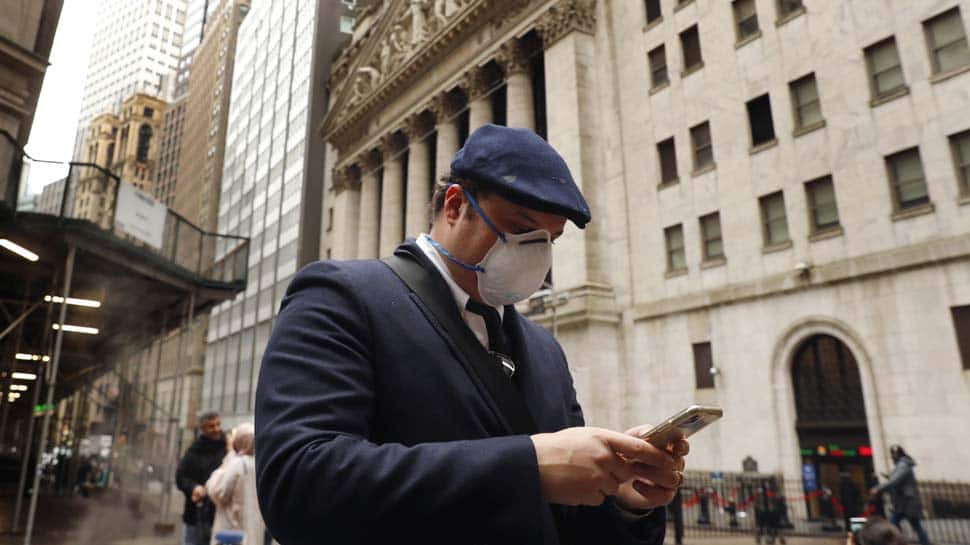 US President Donald Trump said the US government would invest in all the top coronavirus vaccine candidates and said a list had been narrowed to 14 promising possibilities with a plan to narrow further. At an event in the White House Rose Garden, in which many administration officials wore masks but the president did not, Trump expressed his hope that a vaccine would be in place before the end of the year and said his administration would mobilize its forces to get a vaccine distributed once one was in place.

The reproduction rate of the coronavirus in the United Kingdom is now somewhere between 0.7 and 1.0, government scientific advisers said on Friday, a slight rise on figures given last week. Prime Minister Boris Johnson said last week the rate was 0.5 to 0.9. The government has said it will keep a close eye on the so-called `R` rate as it looks at how quickly to ease lockdown measures first introduced in March.

As the number is below one, the virus is not spreading exponentially, but the rise in the number means that infections are falling more slowly now. Asked at the government`s daily news conference about the rise, health minister Matt Hancock said the key thing for the easing of lockdown was that the R is still not above 1.

Russia`s coronavirus case tally rose above 260,000 on Friday, cementing its status as the country with the second-highest number of infections after the United States, as the city of Moscow began offering free antibody tests. Russia`s death toll rose by 113 overnight to reach 2,418, Russia`s coronavirus task force said, while the case tally jumped by 10,598 to hit 262,843.

Moscow, the epicentre of Russia`s outbreak, started mass antibody testing of residents on Friday to try to work out what portion of the population has already been infected and to identify infected people with no symptoms. Sergei Sobyanin, Moscow`s mayor, has promised over 200,000 such tests a day by the end of May, and said the programme will help him decide how and when to ease lockdown measures which have forced many businesses to close.

Spain plans to avoid using cheap European Union bailout funds in all but a worst-case scenario in its fight against the coronavirus pandemic, joining Italy in deeming it a politically unpopular option, sources told Reuters. The EU is offering up to 240 billion euros in special credit from its rescue fund, the European Stability Mechanism (ESM), to help states deal with the economic fallout from the virus, offering zero interest rates and few conditions to its member states. Italy and Spain have been among the hardest hit.

The virus has killed nearly 60,000 people in Italy and Spain and each country is forecast by the EU to suffer economic contractions of more than 9% this year. Though cheaper than current market interest rates, ESM credit comes with the stigma of resorting to a rescue fund, said four sources familiar with Spanish government plans.

Accessing the fund could even create concerns among private investors in Spanish debt, given the ESM would rank above them as a creditor, they added. "The very use of the term rescue is a bit problematic," one government source said.

Pakistan hires leading lobbying firm to improve its image in US, European nations