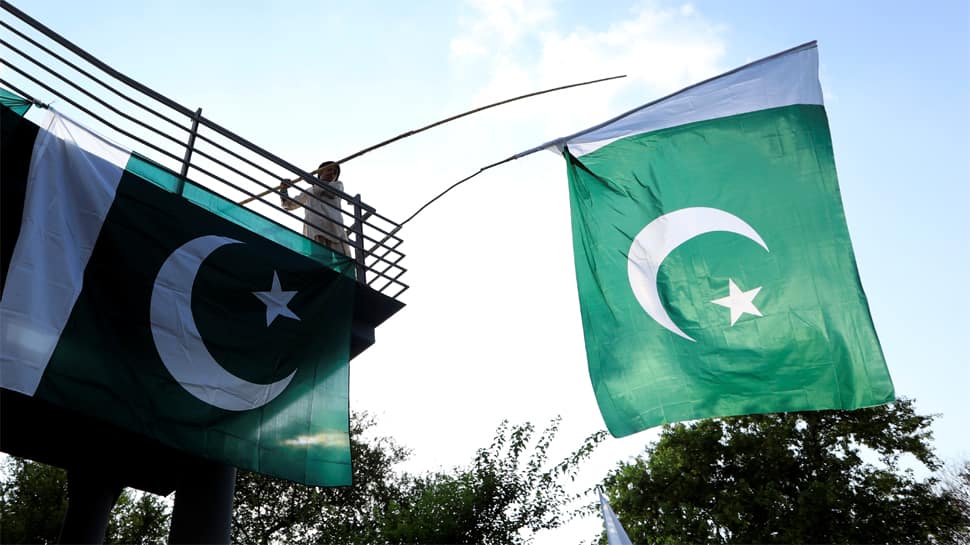 The decision to add Pakistan on Financial Action Task Force's (FATF) blacklist is likely to be taken at its plenary meet, the global terror financing watchdog told Zee News. FATF will hold its next plenary meet from October 16 to 18, 2019.

The statement came hours after FATF's subgroup Asia Pacific Group put Pakistan on its 'Enhanced Expedited Follow Up List' (blacklist) for its inability to take actions as defined in the Mutual evaluation action plan, which is an annual process. On 40 compliance parameters, Pakistan failed on 32 counts and its actions will be observed for one year now.

“Decision to add anyone on blacklist only with FATF Plenary. At each Plenary meeting, the FATF discusses and updates its two public documents identifying jurisdictions that may pose a risk to the international financial system. The decision to make modifications to these documents (including blacklisting or removal) lies with the FATF Plenary only,” FATF told Zee News.

Until the next meeting of the FATF Plenary, the June 2019 statements calling for jurisdictions for which the FATF call for action applies, and other monitored jurisdictions, remain up-to-date.

Pakistan is not a member of the FATF, but of  FATF's subgroup Asia Pacific Group (APG). The APG assessed the effectiveness of Pakistan’s measures to combat money laundering and terrorist financing and discussed the findings at its Plenary meeting this week.

At the FATF Plenary in October 2019, the terror financing watchdog will examine Pakistan’s progress on its existing action plan and consider any next steps. FATF will publish a mutual evaluation report on Pakistan, for which the country must undergo a quality and consistency review.

For the mutual evaluation report, the FATF conducts peer reviews of each member on an ongoing basis to assess levels of implementation of the FATF Recommendations, providing an in-depth description and analysis of each country’s system for preventing criminal abuse of the financial system.

Rahul Gandhi, 11 other opposition leaders to visit Srinagar on Saturday