In a big blow to Pakistan, Islamabad has been given a warning by Financial Action Task Force's (FATF) subgroup Asia Pacific Group APG on failing to meet its commitments on the issue of dealing with the financing of terror. 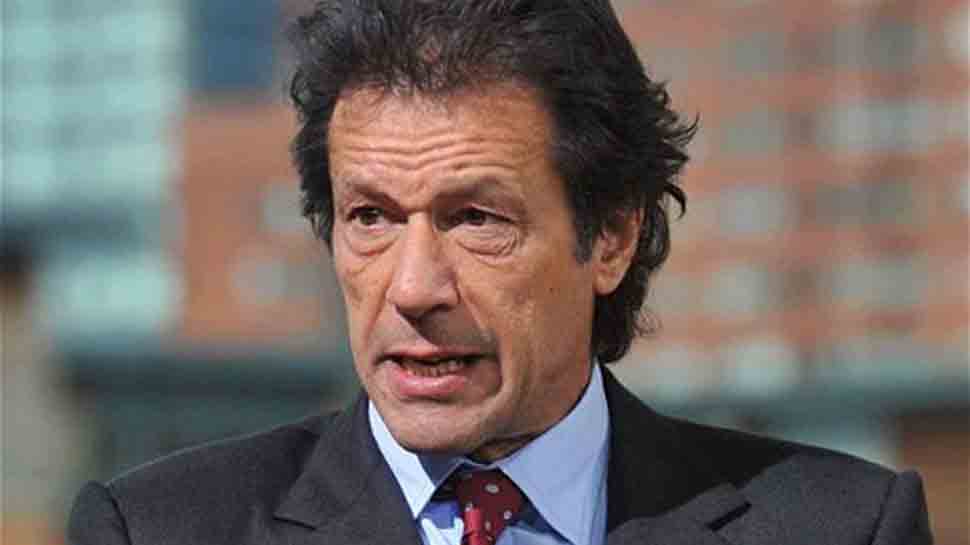 New Delhi/Islamabad: In a big blow to Pakistan, Islamabad has been given a warning by Financial Action Task Force's (FATF) subgroup Asia Pacific Group APG on failing to meet its commitments on the issue of dealing with the financing of terror.

Pakistan has been put on 'Enhanced Expedited Follow Up List' (blacklist) for its inability to take actions as defined in the Mutual evaluation action plan, which is an annual process. On 40 compliance parameters, Pakistan failed on 32 counts and its actions will be observed for one year now.

Friday was the last day of the six-day APG meet that happened in Canberra in Australia.

A release from FATF said, "The reports - for China, Chinese Taipei, Hong Kong, China, Pakistan, the Philippines, and Solomon Islands - were analysed and discussed in detail over two full days and will now be subject to post-plenary quality and consistency review prior to publication."

Currently, two simultaneous action plans are underway to evaluate  Pakistan's commitments on acting against terror financing--Mutual evaluation and the plenary - this review was on the Mutual Evaluation action plan.

Friday's development makes it more difficult for the South Asian country to leave FATF's grey list and can expedite its process of blacklisting in October's FATF plenary.

After being greylisted in June 2018, Pakistan had made high-level political commitments to address its counter-terrorist financing-related deficiencies which basically means to act on the financing of terrorism.

Financial Action Task Force or the FATF kept Pakistan on grey list in its June meeting, after failing to meet deadline two times--January and May 2019.

Being on the greylist impacts the Pakistani economy which loses $10 billion annually.