English scientist Tim Berners-Lee invented the WWW in 1989 and wrote the first web browser in 1990. 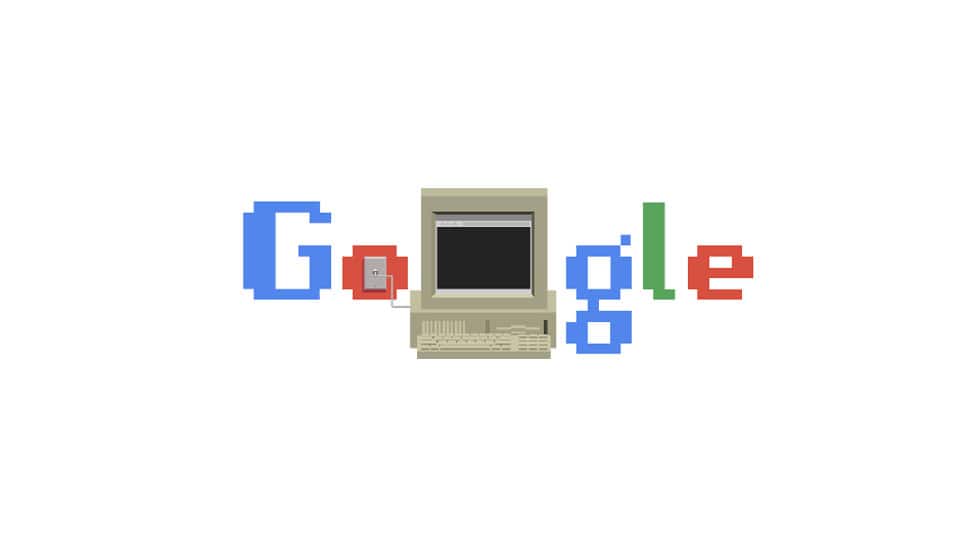 English scientist Tim Berners-Lee invented the WWW in 1989 and wrote the first web browser in 1990.

Working at CERN, Switzerland, Berners-Lee laid out the basic concepts of the WWW in a proposal which included ideas like HTML, URL and HTTP.

In a document titled "Information management: a proposal", he envisioned the use of hypertext to link documents.

The WWW, commonly known as the Web, is an information space where documents and other web resources are identified by Uniform Resource Locators (URLs).

The first web browser was released in 1991 -- first to the research institutions and then to the general public on the Internet in the same year.

The WWW is the primary tool billions of people today use to interact on the Internet.

In addition to text, web pages may contain images, video, audio and software components that are rendered in the user`s web browser as coherent pages of multimedia content.

Before the WWW, remote computers communicated directly for the first time in 1969 and in 1983, TCP/IP standard was adopted.

Traces of 'enormous solar storm' that hit earth 2,600 ago found in Greenland