Born in Baku on January 22, 1908, Landau was the son of an engineer and a physician. 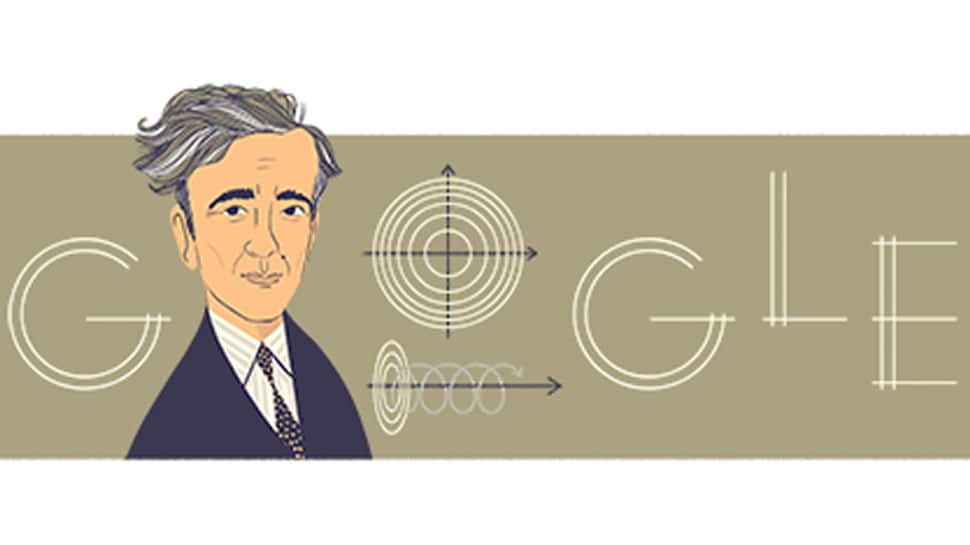 New Delhi: Google on Tuesday paid tribute to Soviet theoretical physicist Lev Davidovich Landau with a doodle on his 111th birth anniversary. Landau is best known for winning the Nobel Prize in Physics in 1962.

Born in Baku on January 22, 1908, Landau was the son of an engineer and a physician. After graduating from the Physical Department of Leningrad University at the age of 19, he began his scientific career at the Leningrad Physico-Technical Institute.

Landau's work covers all branches of theoretical physics, ranging from fluid mechanics to quantum field theory. After PL Kapitsa's discovery, in 1938, of the superfluidity of liquid helium, Landau began extensive research which led him to the construction of the complete theory of the "quantum liquids" at very low temperatures.

In 1946 he was elected to the membership of the Academy of Sciences of the U.S.S.R. The U.S.S.R. State Prize was awarded to him several times and in 1962 he received, jointly with EM Lifshitz, the Lenin Science Prize for their Course of Theoretical Physics.

In 1961, he received the Max Planck Medal and the Fritz London Prize.