There is a growing demand in the country for a more lenient two-child policy even as reports suggest the country could be forced to remove all restrictions. 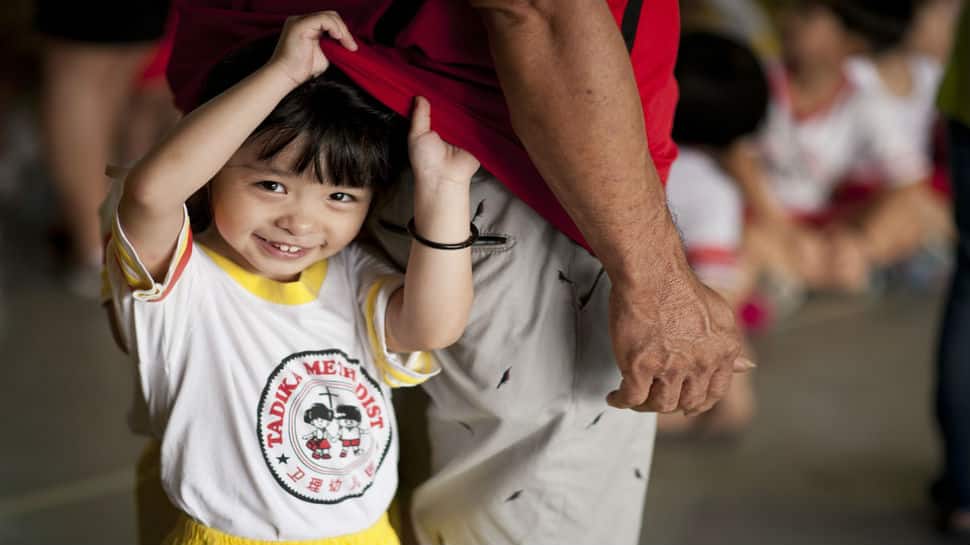 It was billed as a strong measure to check on the country's population explosion but in recent times, China's two-child policy has been widely slammed for being strict beyond reason.

South China Morning Post recently reported about a family in the eastern province of Shandong which was heavily fined for welcoming its fifth member. The bank account of the family was reportedly frozen after they failed to pay a fine of 64,626 yuan ($9,500) for having a third child. They had 22,987 yuan in the account but were still left penniless and with no means of feeding their three children.

Netizens on China's social media site Weibo cried foul over the incident and questioned the reasoning behind leaving a family with no economic means to take care of itself - all because it has flouted the two-child norm.

In a country where births have dropped from 17.23 million in 2017 to 15.23 million in 2018, the need for maintaining and enforcing the two-child policy remains intact. This despite China's rigorous one-child policy - first introduced in 1980 - was amended in 2014 and then dropped completely by 2016.

The two-child policy - although believed to be better than the even stricter one-child policy - has its flaws. It promises state-subsidies to the first two children born in a family only. In case twins are born after the first child, there is no clarity on what procedures would be followed for government support and subsidies. And then there are certain instances of fines being imposed on families with three children, like in the case of the family in Shandong. If and when the family is unable to pay the penalty, the ramifications of it are swift and harsh.

Then there is a contradiction in what the state wants and advocates. In the years when the one-child policy was in effect, women were told to marrying late and conceiving late was wise. Since 2016, the message being sent across is that older the mother of a baby, the more the chances that the baby has some birth defect. It is a line that is also used to convince women not to opt for the third child.

With the number of births in the country declining since the boom in 2016 when the one-child policy was abandoned, there is a growing demand for changes to make the two-child policy less severe - especially for families with three children. In fact, The Guardian reported in August of last year that the country could well be forced to completely abandon any restriction given problems such as gender imbalance, an ageing population and shrinking workforce.