Since the past few years, it is quite evident that the highly ambitious Xi Jinping is aggressively trying to expand and encroach territories of its neighboring countries.

Several human rights activists of various nationalities took to streets on Sunday (June 28) at the famous Hachiko statue near Shibuya station in Tokyo (Japan) to protest against the Chinese President Xi Jinping.

People from countries like Japan, India, Taiwan, and Tibet gathered to protest within the context of Xi Jinping being criticized around the world for a dictatorial style of working - a trait which is unbecoming of an aspiring world leader. 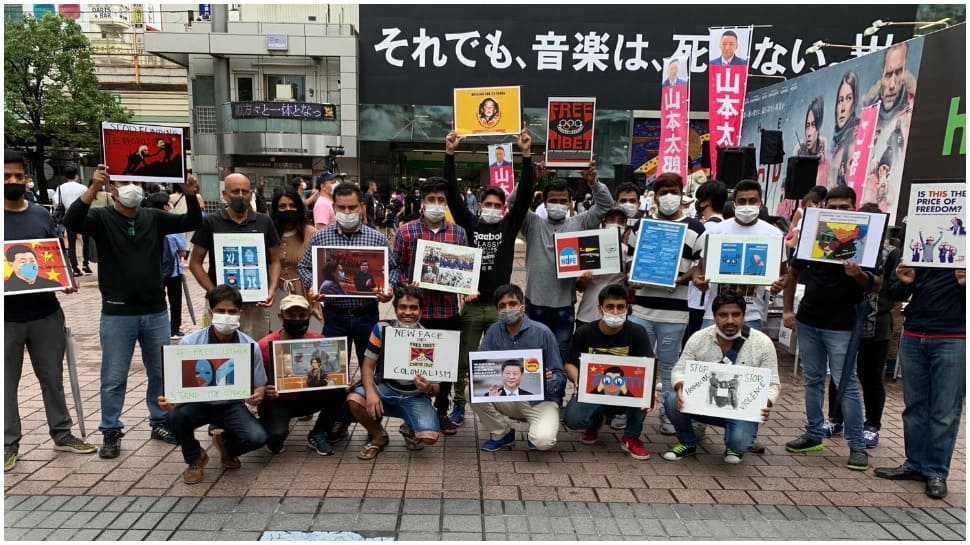 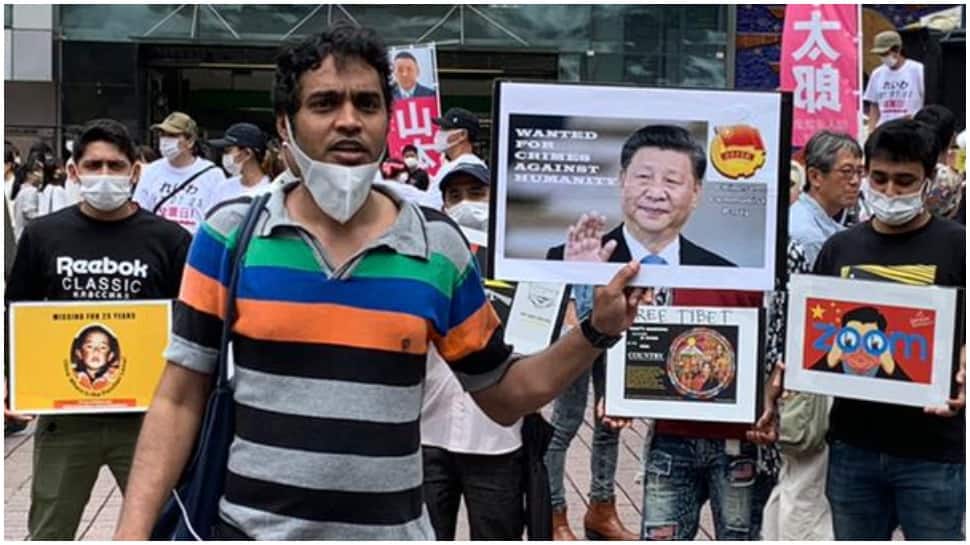 Since the past few years, it is quite evident that the highly ambitious Xi Jinping is aggressively trying to expand and encroach territories of its neighbors like Japan, Philippines, Vietnam, India, and Bhutan, either by force or by grand, opaque and dubious Belt and Road Initiative (BRI) and One Belt One Road (OROB) projects.

While denying democracy to the Chinese citizens, the Chinese dictator is trying everything within his means to suppress the genuine voices of pro-democracy youth activists in Hong Kong which is beset with pro-democracy protests for over a year now.

Till the 1950s, Tibet used to be a beautiful peace-loving Buddhist country which has been swallowed by Chinese expansionism.

On the other hand, a highly advanced and progressive country such as Taiwan is also facing various pressure tactics from China and was recently denied representation at WHO at China’s behest - even though Taiwan was one of the two countries in South East Asia, other being Vietnam.

Had the WHO paid heed to the early alarm raised by the Taiwanese health authorities regarding COVID-19, the global devastation wrought upon by COVID-19 would have been greatly mitigated and reduced.

Within this context, Xi Jinping’s surreptitious handling of the coronavirus and lack of transparency has raised eyebrows against him.

Xi Jinping, like a typical dictator, has manipulated the Chinese Communist system to secure himself as a lifelong Chinese President.

Even Chinese citizens are also at the receiving end and they also would like to get rid of Xi Jinping’s dictatorship, which is evident by the huge support being received by the protestors in Hong Kong.

The entire world is joining hands and uniting in its fight against COVID-19 where many countries have exchanged medicines and other medical equipment - either at subsidized rates or free on humanitarian grounds.

However, many countries have complained about receiving faulty equipment including faulty test kits from China.

This may be due to genuine quality control issues but what is more shocking is that under the given situation, the People’s Liberation Army (PLA) under Xi Jinping’s leadership has been caught initiating unprovoked violence in the Galwan valley in eastern Ladakh violating the agreement between India and China.

The violent face-off between the two countries led to the martyrdom of 20 Indian Army soldiers and reportedly, more than 43 PLA soldiers were also killed.

While the world’s largest democracy India has duly disclosed the details of the casualties on the Indian side and paid rich tributes to all the martyrs, China under Xi Jinping has been again caught for hiding the casualties in the PLA.

To hide Chinese humiliation by Indian soldiers, Xi Jinping’s regime has not even paid tributes to its soldiers who were attained martyrdom to fulfil Xi Jinping’s ambitions.

Given this despicable behaviour on the part of the Chinese President, even Chinese citizens need support from human right activists across the world to put pressure and replace the malevolent dictatorship in China with a responsible democracy.

Protests on Sunday witnessed the same demand to replace Xi Jinping, a dictator, with a responsible leader who shall be democratically elected by the Chinese people.