Pakistani government authorities are keen to project the austerity of the entire trip and have claimed that the total expense would be US $60,000. 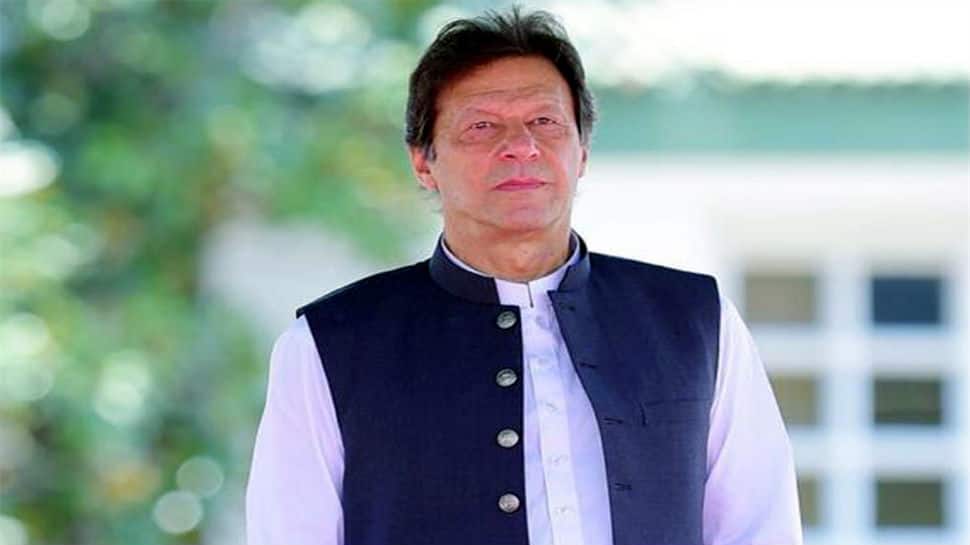 In an attempt to show that luxury means very little to him at a time when Pakistan's economy is in a shambolic state, Imran Khan boarded a commercial flight for his first trip to the United States since becoming Prime Minister. In Washington, he has also steered clear of swanky five-star hotels and will put stay at Pakistan ambassador's residence here.

It may be a costly affair for Heads of States to travel to other counties but it is widely deemed necessary keeping security checks in mind. Imran, however, boarded a Qatar Airways flight to Washington. Pakistani media reported that he was hosted by Qatar Airways CEO Akbar Al Baker at Doha, the stopover destination. Accompanied by Pakistan Army Chief Qamar Javed Bajwa and the Director-General of Inter-Services Intelligence (ISI), Imran then took an onward flight for Washington.

And the moment that everyone has been waiting for is here; Prime Minister Khan lands in US for a 3-day official visit upon POTUS @realDonaldTrump ‘s invitation. Foreign Minister @SMQureshiPTI who is already in US receives PM Khan. On way to Pakistan House now!

In Washington, Imran's decision to stay at the ambassador's residence in the city's diplomatic enclave has caused quite a stir in the US secret services responsible for the safety and security of visiting foreign dignitaries. It is reported that they have had to burn the midnight oil to devise how best to provide security cover to the Pakistani PM without causing inconvenience to locals in the city. The local administration too has been involved in the planning.

Pakistani government authorities, meanwhile, are keen to project the austerity of the entire trip and have claimed that the total expense would be US $60,000. This, they say, is far less than the cost incurred during visits made by Imran's predecessors.

Imran is scheduled to meet US President Donald Trump on Monday and revive ties which have turned bitter in recent years. The Trump administration has been extremely critical of Pakistan's reluctance to act against terror - one of the main reasons why Pakistan may have arrested Hafiz Saeed just days before Imran's US visit. Hafiz, the Jamaat-ud-Dawaah chief, had been given a free run in Pakistan despite being designated as a global terrorist by the United Nations.

What could also potentially embarrass Imran, at least 10 US Congressmen have asked Trump to bring up the alleged human rights violations in the Pakistani province of Sindh. Imran, however, is expected to rake up the Kashmir issue as a counter. India, quite obviously, is keeping a close eye on Imran's visit and his scheduled meeting with Trump.

British-flagged tanker was in accident with fishing boat, says Iran