In a first since Balakot strikes, Pakistan opens its airspace on all routes

"With immediate effect, Pakistan airspace is open for all type of civilian traffic on published ATS routes." 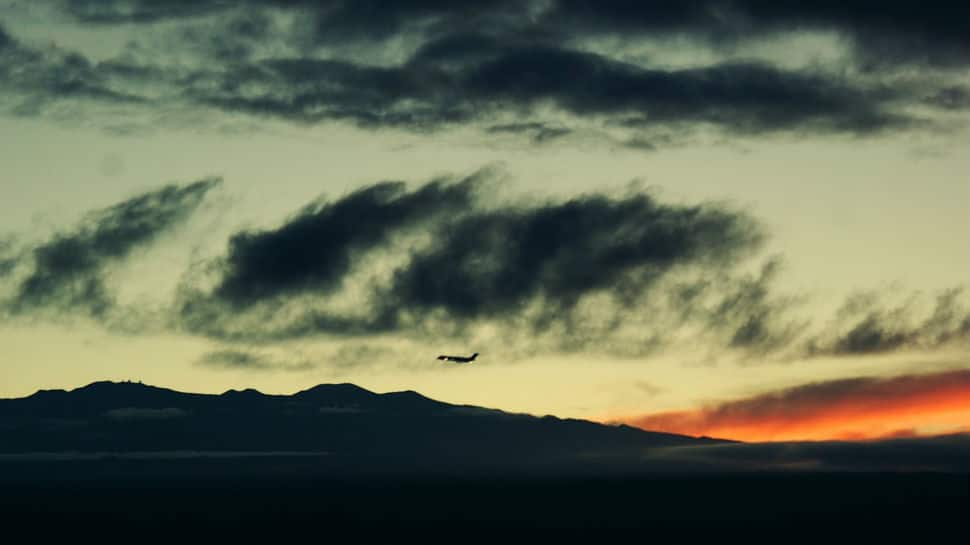 Pakistan Civil Aviation Authority on Tuesday directed the country's airspace to be opened to all civilian traffic. The airspace had been shut in the aftermath of Indian Air Force striking terrorist hideouts in Balakot in February.

News agency ANI reported that the country's aviation authority directed for the air space to be opened up for civilian air traffic movement with immediate effect. "With immediate effect, Pakistan airspace is open for all type of civilian traffic on published ATS routes," read a notice to airmen (NOTAM).

India had previously requested Pakistan to lift the ban and allow commercial airlines to make use of its airspace. Pakistan, however, had said that it would do so only if India agreed to remove its fighter jets from forward bases along the border. "The Indian government approached us asking to open the airspace. We conveyed our concerns that first India must withdraw its fghter planes placed forward," Pakistan aviation secretary Shahrukh Nusrat had been quoted as saying by local media agencies.

Tensions had almost reached a tipping point earlier in 2019 when India, in reaction to the dastardly terror attack on a paramilitary (CRPF) convoy in Pulwama, had successfully struck against terror bases in Balakot. Pakistan Air Force then entered into Indian airspace but had their nefarious plans were thwarted by the Indian Air Force. While on-ground tensions peaked, Pakistan opted to shut its airspace. This led to many international and commercial flights circumventing the country's airspace, increasing costs and travel times.

Interestingly, Pakistan had permitted PM Narendra Modi to use its airspace while travelling to Bishkek for the SCO summit. PM Modi's plane had, however, boycotted the airspace.

In the months since the Balakot strikes, Pakistan had opened only two of the 11 air routes.