In message for 2019, China tells its soldiers to be ready for war

In a bid to ensure that its troops remain fighting fit and combat ready, China has told its soldiers to prepare for war and be ready for any emergency situation that may arise in the new year. 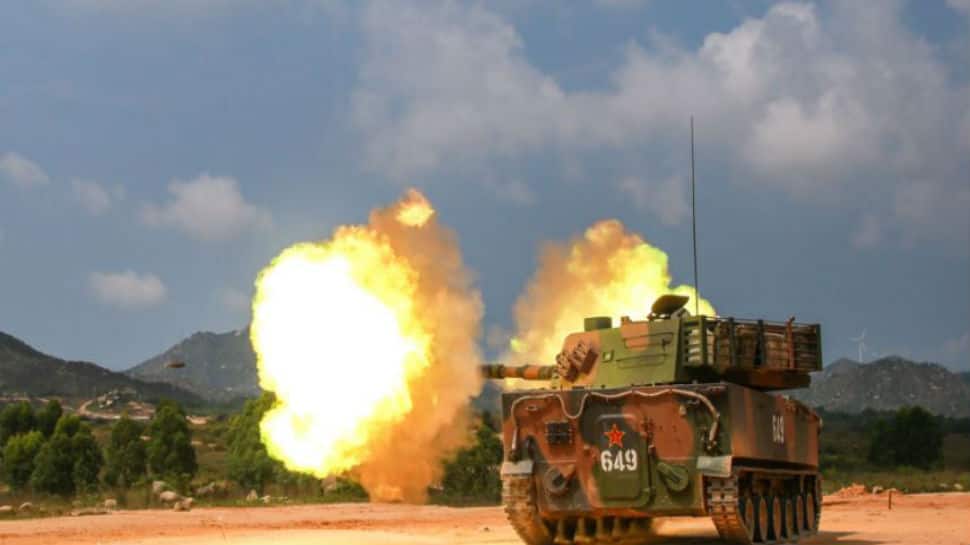 In a bid to ensure that its troops remain fighting fit and combat ready, China has told its soldiers to prepare for war and be ready for any emergency situation that may arise in the new year.

The People's Liberation Army (PLA) sent a new year message to its troops in which it said that they must remain ready at all times for conflicts and war. "Drilling soldiers and war preparations are the fundamental jobs and work focus of our military, and at no time should we allow any slack in these area," South China Morning Post quoted the PLA Daily as saying in its editorial on the first day of the new year. "We should be well prepared for all directions of military struggle and comprehensively improve troops' combat response in emergencies … to ensure we can meet the challenge and win when there is a situation."

China has been looking to improve its military might for several years now with Xi Jinping focusing on putting his country at par with the US and Russia in this regard. The country already has the largest Army in the world - in terms of personnel, but has also been developing cutting-edge weapons and support technologies to keep threats at bay. Strengthening the military, say security experts, is a crucial pre-requisite for China to march on its economic endeavours and expansionist strategies. Developing indigenous weapons and support systems too helps the country with several classified projects believed to be in the works.

The country, however, maintains that its focus on the military is only for security and peaceful purposes but it is a justification many have serious doubts about.