Iranian President Hassan Rouhani has said that a country which is the leader of world terrorism has no right to pass judgements on terrorism itself. 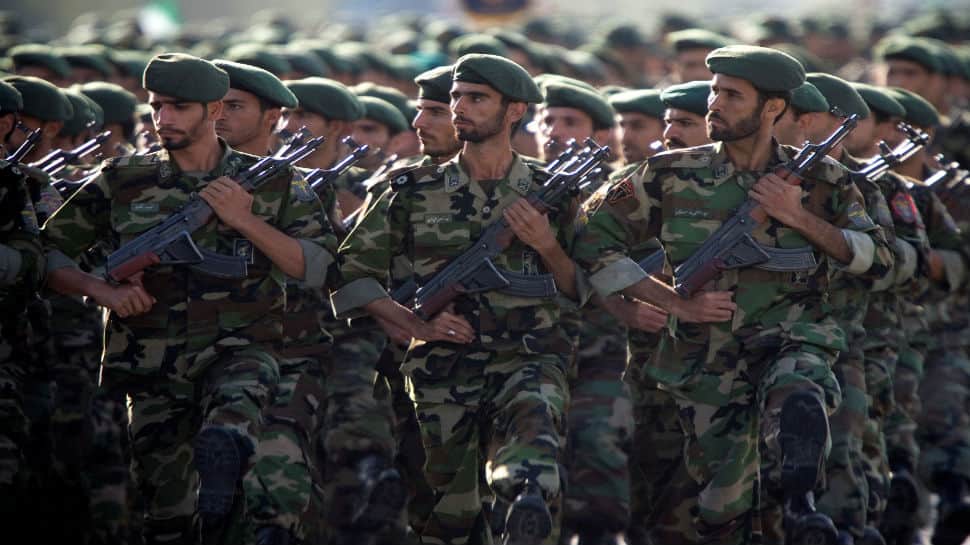 The decision to designate IRGC as a terrorist organisation was made by Donald Trump administration and formally announced by US Secretary of State Mike Pompeo. Shortly after, Iran's state-run TV, according to Reuters, hit back. "Iran’s Supreme National Security Council has labelled American military forces as a terrorist organization," it announced.

The designating of each others' military as a terrorist organisation is likely to further worsen already strained relations between the US and Iran. Never before Monday had the US deemed an element of another government as a terrorist organisation. According to Pompeo, it was absolutely necessary due to prevailing situations. "This is the first time that the United States has designated a part of another government as an FTO. We’re doing because the Iranian regime’s use of terrorism as a tool of statecraft makes it fundamentally different from any other government. This historic step will deprive the world’s leading state sponsor of terror the financial means to spread misery and death around the world," Pompeo announced.

The US move has been welcomed by close ally Israel with the country's Prime Minister - Benjamin Netanyahu. "Thank you for responding to another important request of mine, which serves the interests of our countries and countries of the region," he said in a message for Trump.

Iran, however, is hardly impressed and hardly willing to let the development slip by. Iranian President Hassan Rouhani has said that a country which is the leader of world terrorism has no right to pass judgements on terrorism itself. He also reportedly said that the IRGC has been at the forefront in fighting terrorism since its creation in 1979.

Meanwhile, the global community has largely been rather silent on the development. As of Tuesday, most countries refrained from putting out public statements which would reveal their stand on the issue.