Indian-American indicted for multi-million dollar fraud scheme in US

The charges stem from allegations Holmes and Balwani engaged in a multi-million dollar scheme to defraud investors. 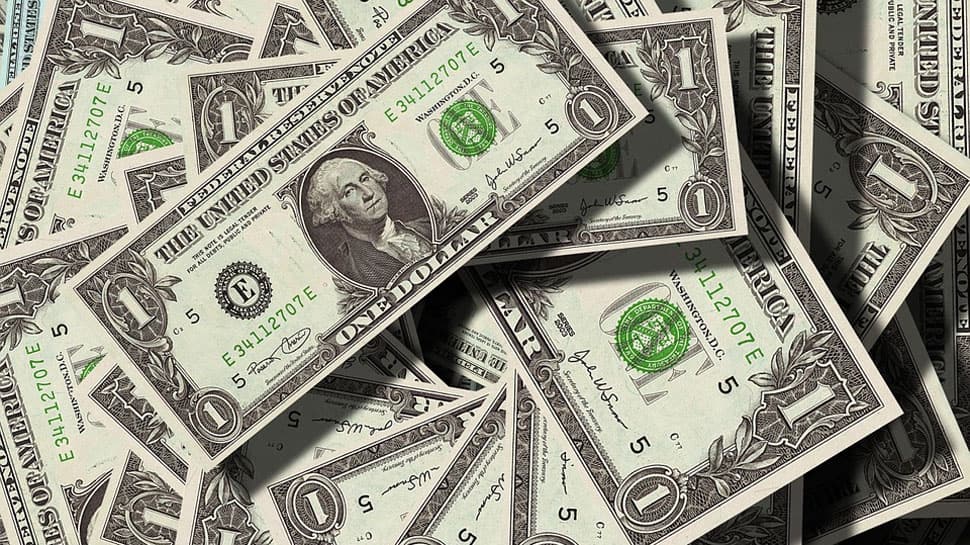 New York:  An Indian-American former president of a blood-testing company along with its founder has been charged in the US for allegedly engaging in a multi-million dollar scheme to defraud investors, doctors and patients by making false claims about the accuracy of their much-hyped testing devices.

According to the indictment unsealed yesterday, the charges stem from allegations Holmes and Balwani engaged in a multi-million dollar scheme to defraud investors, and a separate scheme to defraud doctors and patients. Both schemes involved efforts to promote Palo Alto-based company Theranos.

Balwani, a former boyfriend of Holmes, was employed at Theranos from September of 2009 through 2016. At times during that period, Balwani worked in several capacities including as a member of the company's board of directors, as its president, and as its chief operating officer.

According to the indictment, Holmes and Balwani used advertisements and solicitations to encourage and induce doctors and patients to use Theranos's blood testing laboratory services, even though they knew Theranos was not capable of consistently producing accurate and reliable results for certain blood tests.

The tests performed on Theranos technology, in addition, were likely to contain inaccurate and unreliable results.

The indictment alleges that the two used a combination of direct communications, marketing materials, statements to the media, financial statements, models, and other information to defraud potential investors.

Specifically, they claimed that Theranos developed a revolutionary and proprietary analyzer, which could perform a full range of clinical tests using small blood samples drawn from a finger stick. Holmes and Balwani represented that the analyzer could produce results that were more accurate and reliable than those yielded by conventional methods?all at a faster speed than previously possible.

Holmes and Balwani knew that many of their representations about the analyzer were false and that the analyzer had accuracy and reliability problems, performed a limited number of tests, was slower than some competing devices, and, in some respects, could not compete with existing, more conventional machines.

Authorities said Holmes and Balwani not only defrauded investors, but also consumers who trusted and relied upon their allegedly-revolutionary blood-testing technology.

"This conspiracy misled doctors and patients about the reliability of medical tests that endangered health and lives."

The indictment further alleges that Holmes and Balwani defrauded doctors and patients by making false claims concerning Theranos's ability to provide accurate, fast, reliable, and cheap blood tests and test results, and through omissions concerning the limits of and problems with Theranos's technologies.

The defendants knew that Theranos was not capable of consistently producing accurate and reliable results for certain blood tests, including the tests for calcium, chloride, potassium, bicarbonate, HIV and sodium.

The duo also allegedly made numerous misrepresentations to potential investors about Theranos's financial condition and its future prospects.

They represented to investors that Theranos conducted its patients' tests using Theranos-manufactured analyzers; when, in truth, Holmes and Balwani knew that Theranos purchased and used for patient testing third party, commercially-available analyzers.