The man was later charged with one offence related to possessing child pornography and one of importing objectionable goods. 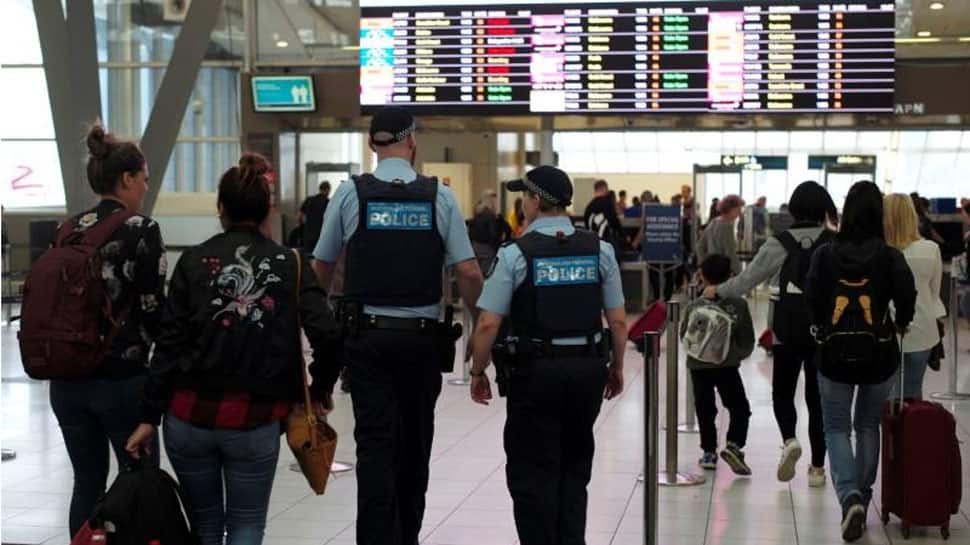 CANBERRA: A 32-year-old Indian national has been charged in the Australian city of Perth after he was allegedly caught at an airport with two phones containing child pornography videos and other objectionable material, the media reported.

The unidentified man was due to appear in Perth Magistrates Court on Tuesday, agencies reported.

Australian Border Force (ABF) officers said they discovered the content on his mobile phones and other objectionable goods during a baggage search after he arrived at Perth Airport on a flight from Kuala Lumpur on Saturday. His phones were then seized and his visitor`s visa was cancelled.

The man was later charged with one offence related to possessing child pornography and one of importing objectionable goods, the report said. He appeared in Perth Magistrates Court on Sunday and was remanded in custody to re-appear on Tuesday.

The maximum penalty for the importation of child exploitation material in Australia is 10 years imprisonment and/or a fine of up to 525,000 Australian dollars.

"Tackling child exploitation is an operational priority for the ABF and our officers are highly skilled at identifying people at our airports who are attempting to carry this abhorrent material across the border," the official added.