The body was found in the shaft of the building and the police removed it with the help of the watchman. 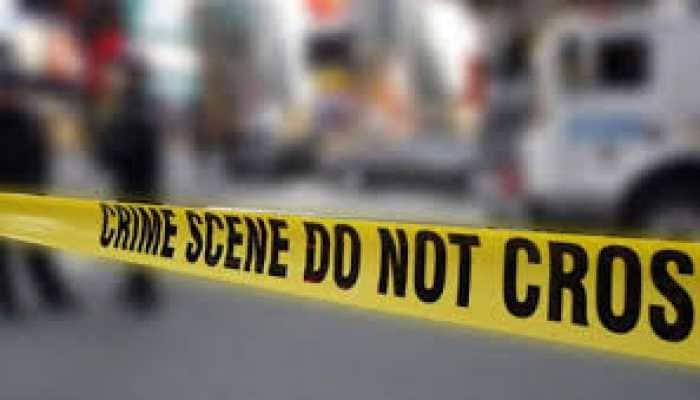 Sharjah: A 32-year-old Indian man fell to his death from the seventh floor of a building in Al Majara area here, the police said. Gopa Kumar, who died in the Thursday incident, hailed from Kerala and was working as a maintenance worker here. The police said he died due to the strong impact of the fall. He was found in a pool of blood with his skull damaged severely, the Khaleej Times reported.

The body was found in the shaft of the building and the police removed it with the help of the watchman. It was later sent to a forensic laboratory to ascertain if there was any criminal intent behind the incident.

According to the report, the deceased used to share his room with the building`s watchman who was taken into police custody for interrogation. "We cannot assume he had committed suicide before the completion of the investigation," a police official said.

Speaking to the daily, a friend of the deceased said that Kumar was a cheerful man and faced no financial issues.

"He used to call his wife and his three-year-old daughter almost every day. We used to go to the gym together in the evening and I never heard him talk about any problem. The last time I saw him he was cheerful with no sign of depression. His death has come as a shock to me."

Kumar`s relative, Saba Biju, said he received a call from the police and rushed over. After follow up with the police, he will receive the body for repatriation. His family has been notified about the death.