Khushil Pandya was diagnosed with Diffuse Intrinsic Pontine Glioma (DIPG) at the end of March 2015 after his parents took him to an eye hospital to be checked out for a squint. 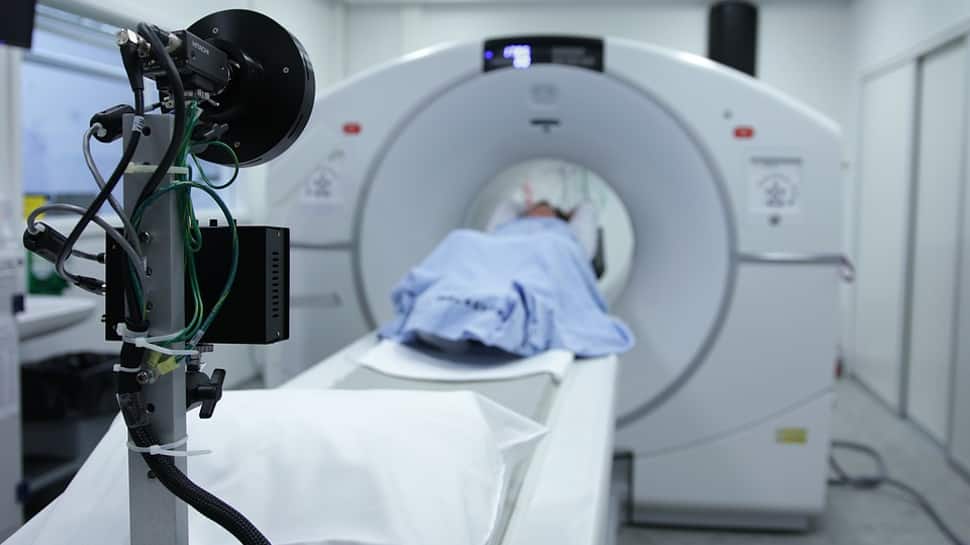 London: The parents of a 14-year-old Indian-origin boy who died of a rare brain tumour in London last year have launched an appeal to raise funds for research into the condition. Khushil Pandya, who wanted to grow up to become a zoologist, was diagnosed with Diffuse Intrinsic Pontine Glioma (DIPG) at the end of March 2015 after his parents took him to an eye hospital to be checked out for a squint.

"It was the biggest shock of our life. We could not believe that just a squint in an eye could be so deadly," said Khushil's mother Namrata Pandya.

She and her husband, Bhavesh, set up the Khushil Pandya Fund this week to raise money for the UK's Brain Tumour Charity for research on DIPG and its terms of treatment and medication to fill the gap in the field.

"Life without Khushil is definitely not an easy one, our loss can never be replaced but it makes us want to do everything we can to raise funds so that parents around the world don't have to go through the same pain and agony," Khushil's parents said in a statement on the online fundraising page.

The only treatment Khushil received was radiotherapy because the tumour could not be operated upon. Generally, the life span for such patients is between six to nine months from diagnosis and the quality of life is very poor. But Khushil went on to live for two years and six months after his initial diagnosis.

"DIPG might have taken Khushil physically from us but could not take the spirit that Khushil has left behind for us to live with. Khushil has always cheered up everyone in his company and left a legacy of positivity and has inspired everyone around him," said his mother, who has also written a book in memory of her son titled 'Perception: Experiencing wonders of life'.

"If everyone makes an effort, we really can achieve our target, and find a cure for DIPG," she said.