Long-tense relations between Tehran and Washington had taken a turn for the worse in May 2018 when Donald Trump pulled out of the 2015 nuclear deal reached before he took office, and reimposed sanctions. 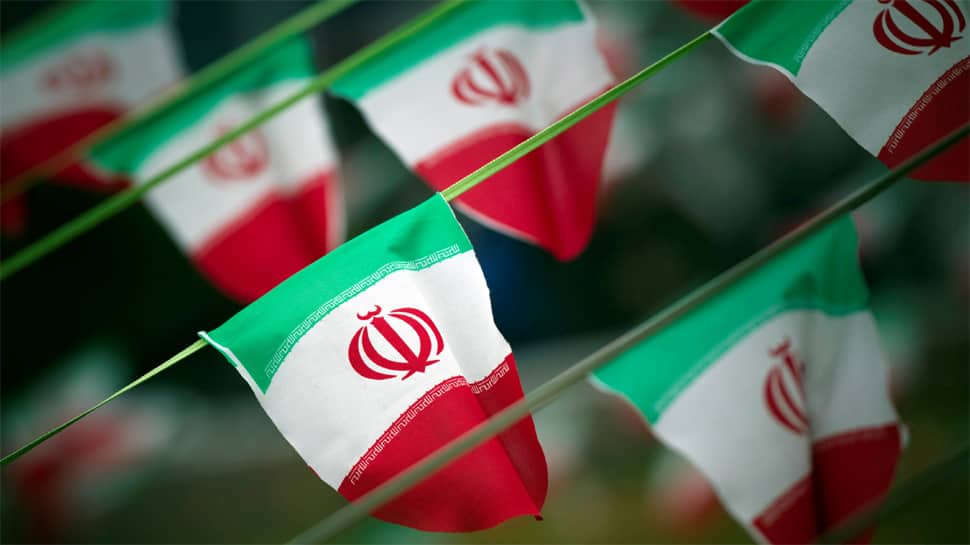 DUBAI: Iran said on Sunday it would further scale back its commitment to the 2015 nuclear deal with world powers, raising its uranium enrichment level beyond agreed levels to produce fuel for power plants. The announcement signalled a growing challenge to escalating US sanctions pressure.

In a news conference, senior Iranian officials said Tehran would keep reducing its commitments every 60 days, unless signatories of the pact moved to protect it from US sanctions, but they left the door open to diplomacy.

"We will enrich uranium to the level that is needed for the Bushehr reactor."

In a sign of heightening Western concern, French President Emmanuel Macron said he and Iran`s President Hassan Rouhani had agreed to seek conditions for a resumption of dialogue on the Iranian nuclear question by July 15.

Macron`s office added that he would keep on talking with Iranian authorities and other involved parties to "engage in a de-escalation of tensions related to Iranian nuclear issue."

Long-tense relations between Tehran and Washington took a turn for the worse in May 2018 when US President Donald Trump pulled out of the 2015 nuclear deal reached before he took office, and reimposed sanctions.

Under the pact, Iran can enrich uranium to 3.67% fissile material, well below the 20% it was reaching before the deal and the roughly 90% suitable for a nuclear weapon.