He said he hopes peace will return as western troops have left and the Taliban have taken control. 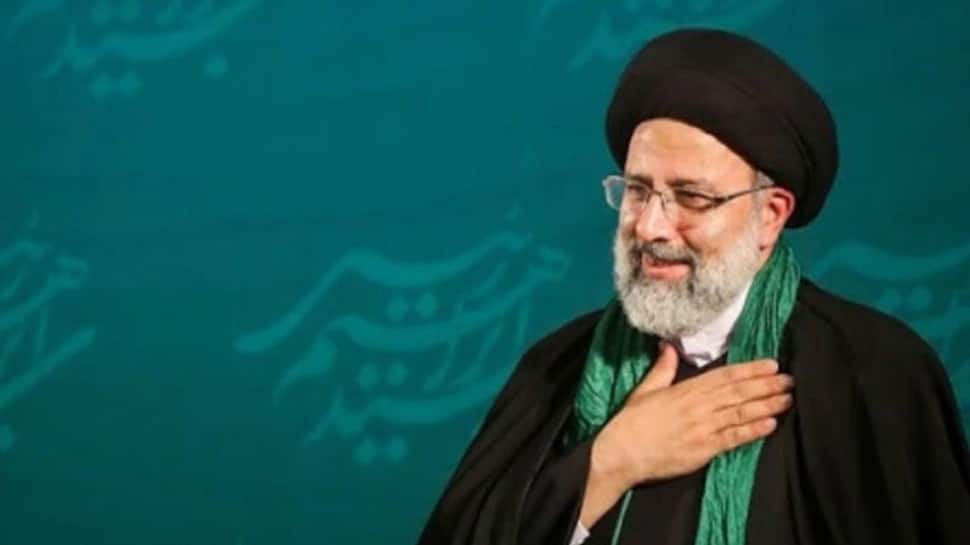 Tehran: Iran President Ebrahim Raisi on Saturday (September 4) called for elections in Afghanistan to determine the future of the country.

Raisi said he hopes peace will return as western troops have left and the Taliban have taken control.

Speaking on state TV, the prime minister said that the people of Afghanistan should vote to determine their own government at the earliest.

“A government should be established there which is elected by the votes and the will of the people," he said.

“The Islamic Republic has always sought peace and calm in Afghanistan, and an end to bloodshed and fratricide, and the sovereignty of the people's will. We support a government elected by the Afghan people,” he added.

Meanwhile, Pakistan Prime Minister Imran Khan said the world should engage with Afghanistan to address humanitarian needs and provide economic stability to prevent a refugee crisis in the war-torn country.

Khan spoke with Secretary-General of the United Nations Antonio Guterres over the telephone and the two leaders discussed the developments in Afghanistan, with a particular focus on the humanitarian situation.

According to a statement by the Prime Minister's Office, Khan underscored the need for the international community to become more engaged with Afghanistan, according to urgent priority to addressing the humanitarian needs and ensuring economic stability.