Iran satellite launch, which US warned against, fails

The United States is concerned that the long-range ballistic technology used to put satellites into orbit can also be used to launch warheads. 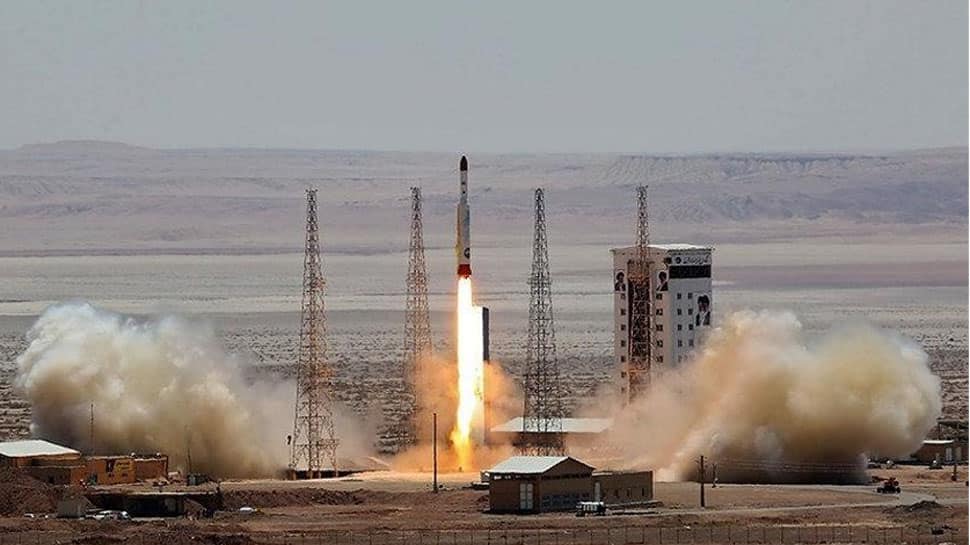 Geneva: Iran`s bid to launch a satellite has failed, Telecoms Minister Mohammad Javad Azari-Jahromi said on Tuesday, after it ignored US warnings to avoid such activity. Washington warned Tehran this month against undertaking three planned rocket launches that it said would violate a UN Security Council resolution because they use ballistic missile technology.

The United States is concerned that the long-range ballistic technology used to put satellites into orbit can also be used to launch warheads. Iran, which considers its space programme a matter of national pride, has said its space vehicle launches and missile tests were not violations and would continue.

Under the UN Security Council resolution that enshrined Iran’s 2015 nuclear deal with world powers - which Washington pulled out of last spring - the country is “called upon” to refrain from work on ballistic missiles designed to deliver nuclear weapons for up to eight years. Azari-Jahromi said that the satellite, named Payam, failed in the third stage of the launch because it "did not reach adequate speed", according to a report on the ministry`s website.

The satellite was intended to be used for imaging and communications purposes and was mounted with four cameras, according to the report. The satellite was planned to stay at an altitude of 500 km for approximately three years.

Another satellite named Doosti is waiting to be launched, Azari-Jahromi wrote in a Twitter post. "We should not come up short or stop," Azari-Jahromi wrote on Twitter after announcing the failed launch. "It`s exactly in these circumstances that we Iranians are different than other people in spirit and bravery."

Iran launched its first domestically built satellite, the OMID (Hope) research and telecoms satellite in 2009 on the 30th anniversary of the country’s 1979 Islamic revolution in 2009.
The 40th anniversary falls in February.