Western experts say Iran often exaggerates its weapons capabilities, although there are concerns about its long-range ballistic missiles. 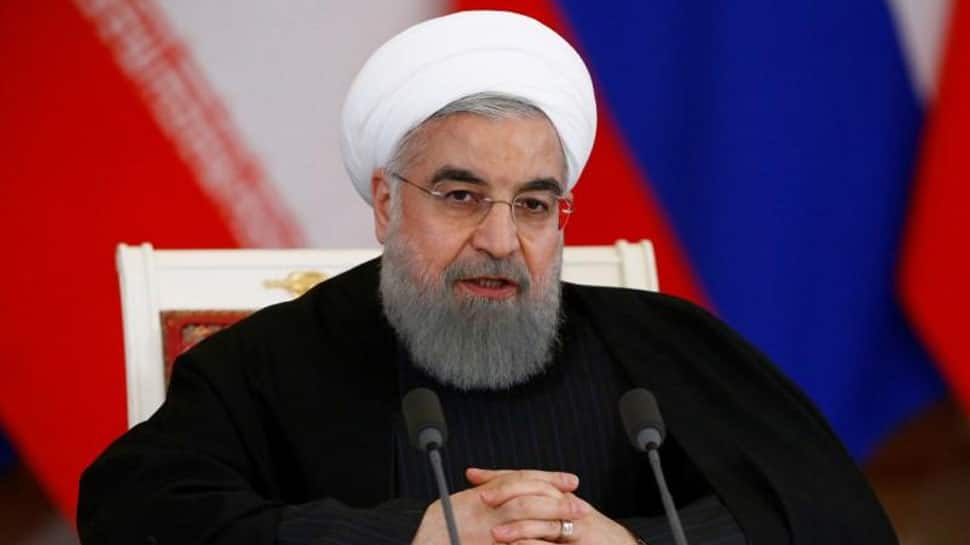 DUBAI: Iran unveiled a new cruise missile with a range of 1,300 km (800 miles) on Saturday during celebrations marking the anniversary of the 1979 Islamic Revolution, state television reported.

"This cruise missile needs a very short time for its preparedness and can fly at a low altitude," Defence Minister Amir Hatami said during the unveiling ceremony.

Hatami said the surface-to-surface missile, named Hoveizeh, was from the Soumar family of cruise missiles, which were unveiled in 2015.

Western experts say Iran often exaggerates its weapons capabilities, although there are concerns about its long-range ballistic missiles.

Amirali Hajizadeh, head of the Revolutionary Guards’ aerospace division, said at the event Iran had overcome initial problems in producing jet engines for cruise missiles and could now manufacture a full range of the weapons.

Iran said in January its bid to launch a satellite failed after Tehran ignored U.S. warnings to avoid such activity.

A U.N. Security Council resolution, which enshrined Iran’s 2015 nuclear deal with major powers, "called upon" Tehran to refrain for up to eight years from work on ballistic missiles designed to deliver nuclear weapons.

U.S. President Donald Trump quit the deal last year and reimposed sanctions on Iran that had been lifted under the pact in return for Tehran curbing its nuclear programme.

Washington says although Iran has met the terms, the accord was too generous, failing to rein in Iran’s ballistic missile programme or curb what the United States says is interference in regional affairs.