In 2004, he was arrested for attempting to smuggle thousands of ecstasy pills from Amsterdam to Israel. 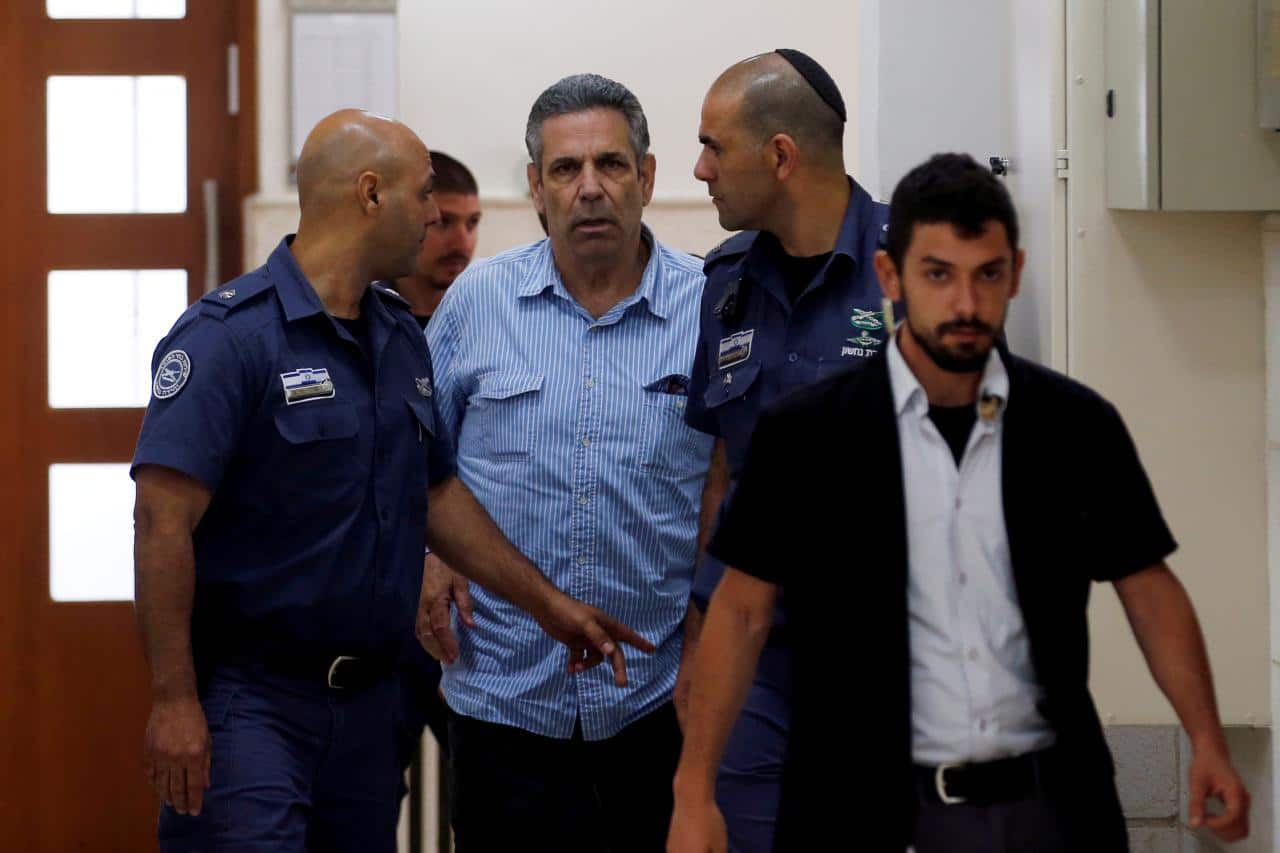 Jerusalem: A former Israeli minister on Wednesday pleaded guilty to spying on behalf of Iran, six months after his arrest, officials said. In an announcement to the Jerusalem District Court, the State Attorney`s office said former minister Gonen Segev, 62, signed a plea bargain under which he will serve 11 years in jail, Xinhua news agency reported.

Segev, a former Parliament member with the right-wing party of Tzomet, served as Israel`s Minister of Energy and Infrastructure between 1994 and 1996. He admitted to "serious espionage" and "providing information to the enemy", the State Attorney`s office said.

According to Israel`s Shin Bet security service, Segev had met Iranian intelligence officials several times over the past six years, delivering them information. In May, Segev was extradited from Equatorial Guinea and arrested in Israel.

After his political career, Segev turned to business. In 2004, he was arrested for attempting to smuggle thousands of ecstasy pills from Amsterdam to Israel. He admitted guilty amidst a plea bargain and served five years in prison.