"Even the Congress party in India has said that people have been shut inside for 50 days. No one knows what's happening to them (Kashmiris). God knows what is going to happen. The world community will be responsible," Imran Khan said. 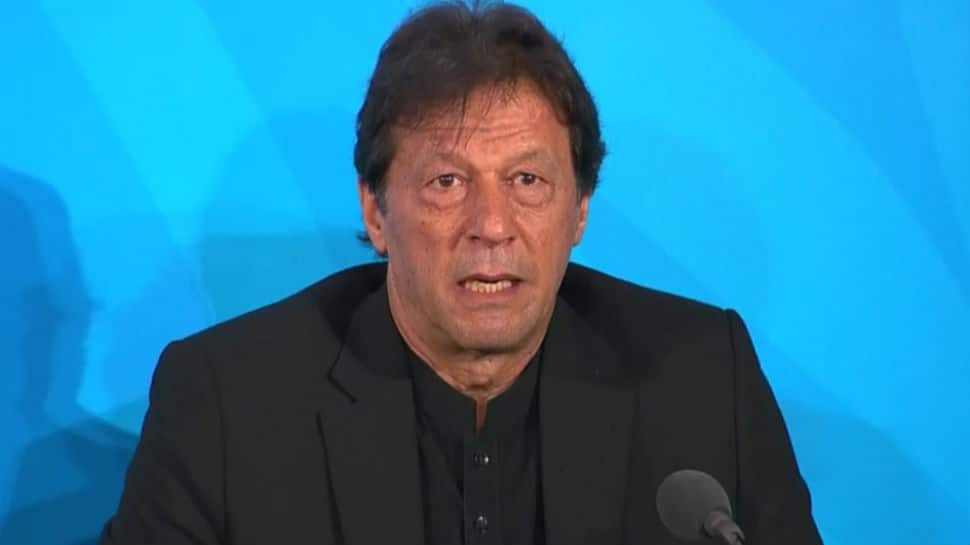 New Delhi: In a major embarrassment for Congress, Pakistan Prime Minister Imran Khan on Tuesday quoted the grand old party while launching an attack at the Narendra Modi-led NDA government at the Centre over the Kashmir issue.

"Even the Congress party in India has said that people have been shut inside for 50 days. No one knows what's happening to them (Kashmiris). God knows what is going to happen. The world community will be responsible," Imran said at a press conference in New York on the sidelines of the 74th United Nations General Assembly session.

Soon after Imran's statement made headlines, Chhattisgarh Chief Minister Bhupesh Baghel hit out at the Pakistan PM and said, "Inside the country, we'll strongly oppose Narendra Modi ji. But for matters outside the country, whatever decision the government takes, Congress will always support it and stand with the country," reported news agency ANI.

This is not the first time that Congress has been left red-faced with Pakistan's actions over Kashmir.

In August, Pakistan, in a written statement to the United Nations (UN), referred to Congress leader Rahul Gandhi's remarks on Kashmir, falsely harping on "people dying" in Jammu & Kashmir.

Shireen Mazari, Minister for Human Rights in the Imran Khan cabinet, shared the letter with multiple UN officials, listing Pakistan's complaints since the abrogation of Article 370 about the situation in Jammu and Kashmir.

Pakistan had also made reference to remarks made by former J&K chief ministers Omar Abdullah and Mehbooba Mufti.

After severe backlash, Gandhi clarified his stance and hit out at Pakistan for instigating violence in the state and asserted that matters related to the region are India's internal issues with no room for interference by Islamabad. The Congress, too, reiterated that J&K was, is, and shall always remain a part of India.

Tensions between India and Pakistan soared after the government abrogated Article 370 that granted special status to J&K and bifurcated the region into two separate Union Territories (UTs).