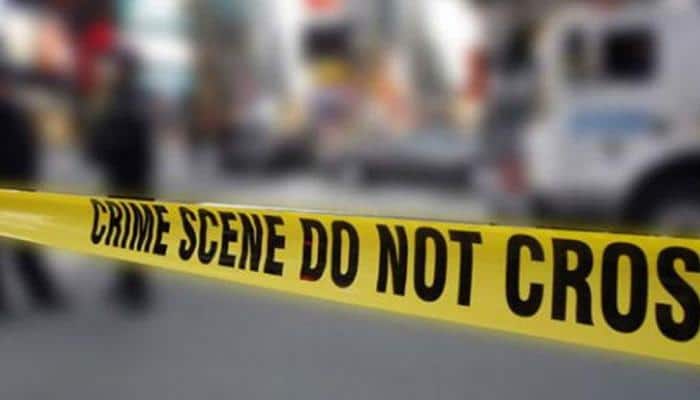 The attack was first reported on Twitter by Dayton Police Department, which tweeted, “We are actively investigating an active shooter incident in the #OregonDistrict. Please avoid the area. More information to come.”

The police later confirmed that nine people had been killed by the shooter while 16 injured had been rushed to hospital.

The Dayton Police Department had officers in the immediate vicinity of the spot when the shooting began and "were able to respond and put an end to it quickly".

The Federal Bureau of Investigation (FBI) also reached the spot to assist in the investigation.

In another mass shooting incident in the US in the last 24 hours, a 21-year-old shooter killed 20 people at a Walmart in El Paso, Texas.

News agency Reuters said that images showed a young white man wearing glasses, khaki trousers and a dark T-shirt, and pointing an assault-style rifle. He appears to be wearing headphones or ear defenders.