Local media reported that a majority of the deaths and injuries in the country occurred due to hits from flying objects like trees, electricity poles and tin metal roof sheets. 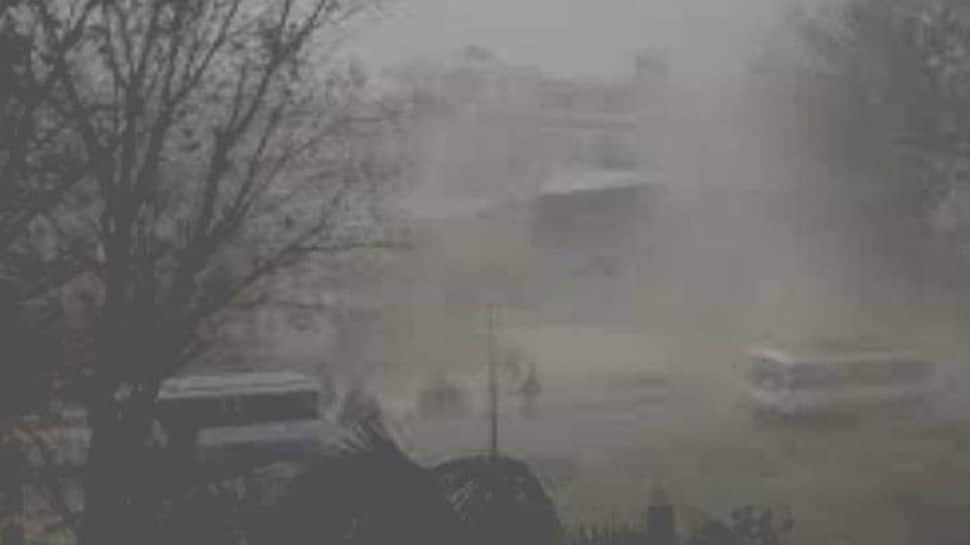 This photo was tweeted by @DexterUnited.
Share:
Written By:

A Nepal Army spokesperson confirmed on Monday that 27 people had died and close to 400 were injured in the rainstorms that hit the southern part of the country on Sunday.

The spokesperson, according to news agency ANI, said that most of the dead are from southern parts of the country which has suffered the maximum fury of the storms. He said that two MI 17 helicopters have been put on standby, a skytruck is kept ready for use in Simara and that over 100 Army personnel have been deployed for rescue and relief operations.

Local media reported that a majority of the deaths and injuries in the country occurred due to hits from flying objects like trees, electricity poles and tin metal roof sheets. Local officials have been trying to reach remote villages since the storm struck but operations were hindered due to night conditions on Sunday.

In Bara district, some 120 kilometres south of Kathmandu, the scenes of destruction are at their absolute worst. Roads and lines of communications have been damaged severely at many places here with choppers being used for medical evacuations. Where possible, cars and vans are being deployed to take the injured to hospitals.