North Korean leader Kim Jong Un said on Tuesday that his resolve for complete denuclearisation remains unchanged but he may have to seek a "new path" if the United States continues to demand unilateral action from North Korea. 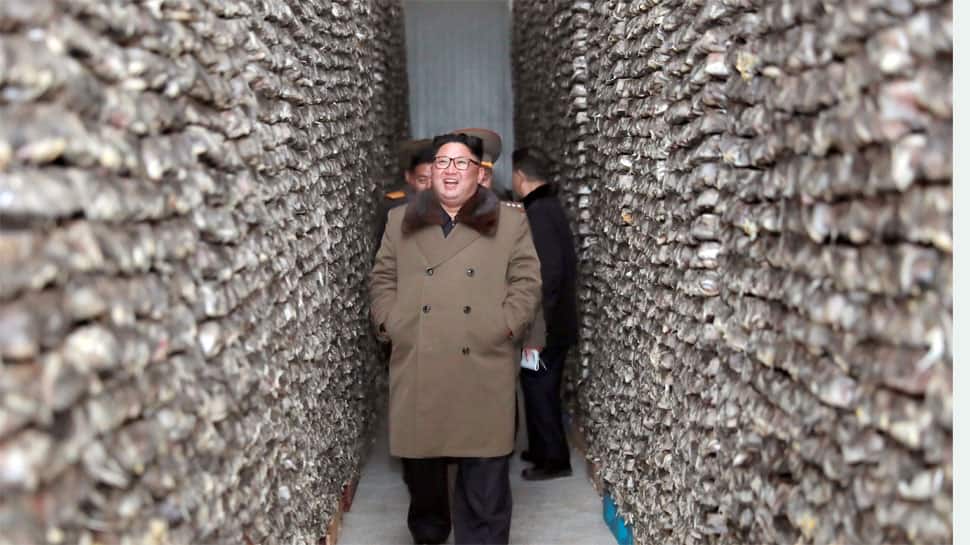 SEOUL: North Korean leader Kim Jong Un said on Tuesday that his resolve for complete denuclearisation remains unchanged but he may have to seek a "new path" if the United States continues to demand unilateral action from North Korea.

In his New Year address, Kim said there would be faster progress on denuclearisation if the United States takes the corresponding action. He added that he is willing to meet U.S. President Donald Trump at any time to produce results that the international community would welcome.

North Korea, however, would have "no option but to explore a new path in order to protect our sovereignty" if the United States "miscalculates our people`s patience, forces something upon us and pursues sanctions and pressure without keeping a promise it made in front of the world," Kim said.

It was not clear what "new path" the North Korean leader was referring to.

Kim and Trump vowed to work towards denuclearisation and build a "lasting and stable" peace regime at their landmark summit in Singapore in June, but both sides have since been struggling to make progress.

Pyongyang has demanded Washington lift sanctions and declare an official end to the 1950-53 Korean War in response to its initial, unilateral steps towards denuclearisation, including dismantling its only known nuclear testing site and a key missile engine facility.

Kim also called for South Korea to "completely stop" joint military drills with the United States involving strategic assets, while multilateral negotiations should be pursued to build a permanent peace regime on the Korean Peninsula.

"Now that North and South Korea decided on the path of peace and prosperity, we insist that joint military exercises with outside forces should no longer be allowed and deployment of war weapons such as outside strategic assets should be completely stopped," Kim said.