There has been no sign of direct contact between Washington and Pyongyang since the collapse of the February 27-28 summit. 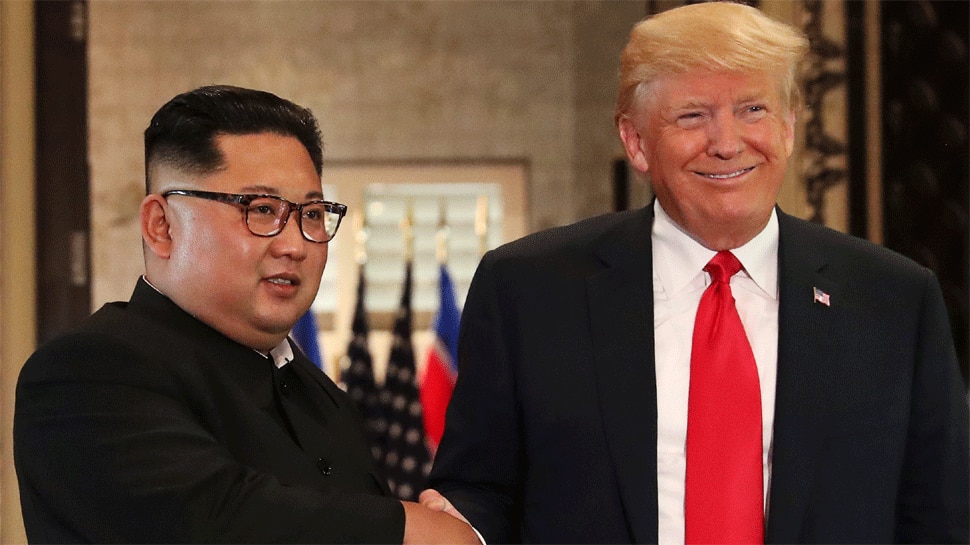 WASHINGTON: North Korea`s activity on nuclear weapons and missiles is inconsistent with its pledge to denuclearize, the commander of U.S. forces in South Korea said on Wednesday.

A summit between U.S. President Donald Trump and North Korean leader Kim Jong Un in Hanoi last month broke down over differences about U.S. demands for North Korea to rid itself of nuclear weapons that threaten the United States, and North Korea`s demand for substantial relief from international sanctions imposed on it because of its nuclear and missile tests.

"Their activity that we have observed is inconsistent with denuclearization," U.S. Army General Robert Abrams said during a House Armed Services Committee hearing. Abrams did not provide further details.

He had been asked if the United States had seen a change in North Korea`s production of nuclear weapons, material and missiles. Abrams said that while he had enough intelligence and surveillance resources to deal with the current situation, that might not be the case if relations were to worsen on the Korean peninsula.

"If they change negatively then our stance and our posture is not adequate to provide us an unblinking eye to give us early warning and indicators," he said.

There has been no sign of direct contact between Washington and Pyongyang since the collapse of the Feb. 27-28 summit, though Trump has stressed his good personal relationship with Kim.

He added that he was not aware of sanctions being removed or changed since Trump tweeted last week that he had ordered the withdrawal of additional large-scale sanctions on North Korea.

Several American think tanks and South Korean officials reported that satellite imagery showed possible preparations for a launch from the Sohae rocket launch site at Tongchang-ri, North Korea, which has been used in the past to launch satellites.

There have also been reports from South Korea’s intelligence service of activity at a factory at Sanumdong near Pyongyang that produced North Korea`s first intercontinental ballistic missiles capable of reaching the United States.

Since then however, South Korea`s defense minister has said it was premature to say whether recent activity at some of North Korea`s rocket facilities involved preparations for a missile launch.

Abrams also said that despite a reduction in tensions with North Korea, there had been little to no verifiable changes in its military capabilities.

"North Korea`s conventional and asymmetric military capabilities along with their continued development of advanced conventional munitions and systems all remains unchecked," Abrams said.

North Korea has frozen nuclear and missile testing since 2017, and Trump has pointed to this as a positive outcome from nearly a year of high-level engagement with North Korea.