North Korean state news agency KCNA released reports of Kim providing "field guidance" at a number of factories and cities, without saying when the visits happened. 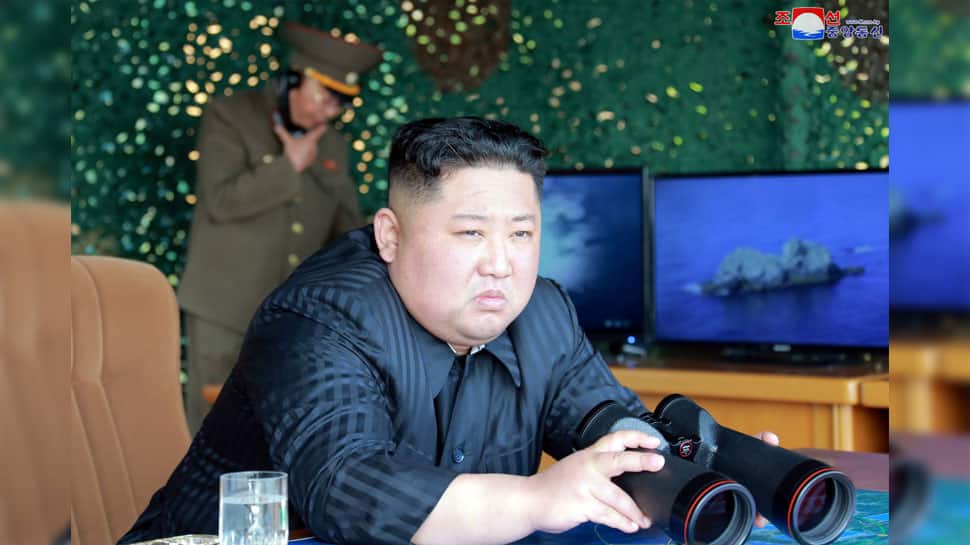 On Saturday North Korean state news agency KCNA released reports of Kim providing "field guidance" at a number of factories and cities, without saying when the visits happened.

The reports only mentioned economic elements, but the sites help form the core of North Korea`s arms industry, and have played a major role in developing its intercontinental ballistic missile (ICBM) technology, say analysts at the James Martin Center for Nonproliferation Studies (CNS) in California.

"This is the heart of North Korea’s defence industry," CNS researcher Jeffrey Lewis told Reuters. "These are the kind of visits we saw in 2016 and 2017 as North Korea moved toward ICBM testing."

Among the sites, Kim visited was the February 8 General Machine Factory, which has been used to build ballistic missile launchers. The machine factory was the site of the July 28, 2017, launch of a Hwasong-14 ICBM that Kim observed.

"North Korea has usually tried to hide this facility by not naming it," Lewis told Reuters. "Sometimes it is unnamed; in other cases only the name of the plant manager was given."

KCNA said Kim called for a "higher modernization plan" for the factory, while he watched a range of daily necessaries being produced.

In January Lewis authored a report listing the February 8 plant as one of several sites North Korea`s leaders had visited in the past without fully disclosing their location or purpose.

In many cases the visits appeared to be linked to efforts to reduce reliance on imported chassis for its missile launching vehicles, the report said.

Both plants are linked to the defence industry and may have played a role in the missile programme, the CNS analysts said.

Photos from the tractor plant released by KCNA show Kim standing next to a "flow-forming machine" that highlights the potential dual use nature of the factories, said Joshua Pollack, another CNS researcher.

Kim has declared his nuclear force "complete" and announced an end to tests of long-range missiles and nuclear weapons.

At the same time, however, Kim called for more operational weapons. Talks with the United States aimed at convincing North Korea to surrender its nuclear weapons and missiles have stalled.

In May Kim oversaw the first flight of a previously untested weapon - a small, fast missile experts believe will be easier to hide, launch, and maneuver in flight.

US to end preferential trade privileges for India on June 5