One bullet at us will be met by 10 and blow up a powder keg: Iran warns US against military strikes

The strongly-worded response from Iran comes just a day after the US military was all set to retaliate in response to the downing of its drone by the former's armed forces. 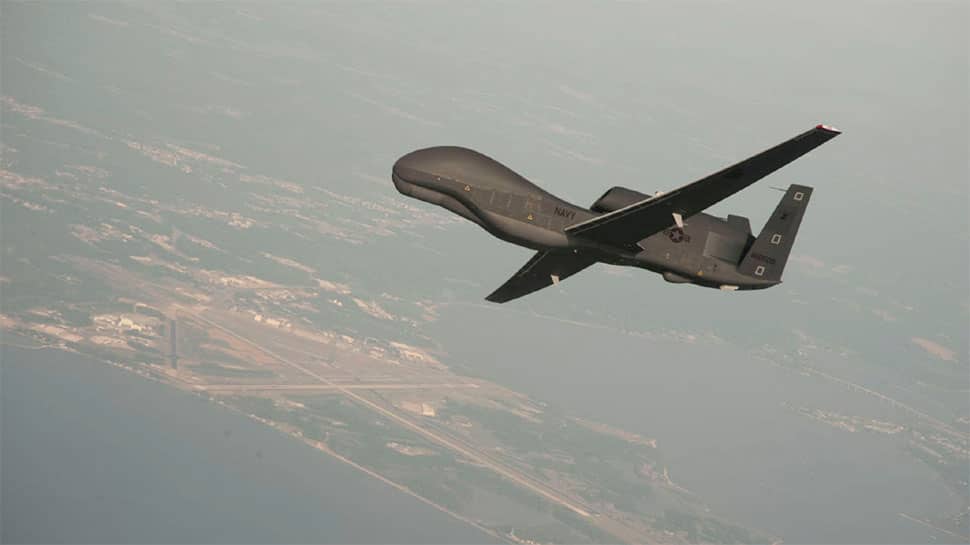 A military strike by the United States of America against Iran will be met by a response which is 10 times bigger and blow up a powder keg in the volatile Western Asia, a top Iranian Armed Forces officer said on Saturday. Threatening the USA of a crushing military response, Iranian Armed Forces General Staff spokesperson Brigadier General Abolfazl Shekarchi told Tasnim News Agency that his country will not start a war but if the enemy fires the first bullet, the retaliation will be such that the attackers would not survive.

“Threat for threat means that if the enemy fires a single bullet at us, it will receive 10 bullets and have to pay a heavy cost,” said Brigadier General Abolfazl Shekarchi. He added that Iran will launch a "historic response" against any attack and ensure the enemy regrets the strike.

The strongly-worded response from Iran comes just a day after the US military was all set to retaliate in response to the downing of its BAMS-D RQ-4A Global Hawk High-Altitude Long Endurance (HALE) Unmanned Aircraft System (UAS) by the former's armed forces.

But US President Donald Trump on Friday pulled the plug on the proposed attack against Iranian installations just 10 minutes before the strikes. “We were cocked & loaded to retaliate last night on 3 different sights when I asked, how many will die. 150 people, sir, was the answer from a General. 10 minutes before the strike I stopped it, not proportionate to shooting down an unmanned drone,” tweeted the US President.

Just hours before Trump's statement, Iran's Islamic Revolution Guards Corps (IRGC) Aerospace Force claimed that it could have brought down a US Navy P-8 Poseidon aircraft violating its airspace, but instead chose to hit the RQ-4A Global Hawk to “send a message” and "warn the terrorist forces of the US".

The US Central Command (CENTCOM) has also released a 15-second-long grainy video showing a smoke trail and the falling debris of the RQ-4A Global Hawk drone after it was hit by an Iranian surface-to-air missile over the Strait of Hormuz on June 19, 2019.