India had summoned the Pakistani envoy and issued a very strong demarche after the suicide bombing. 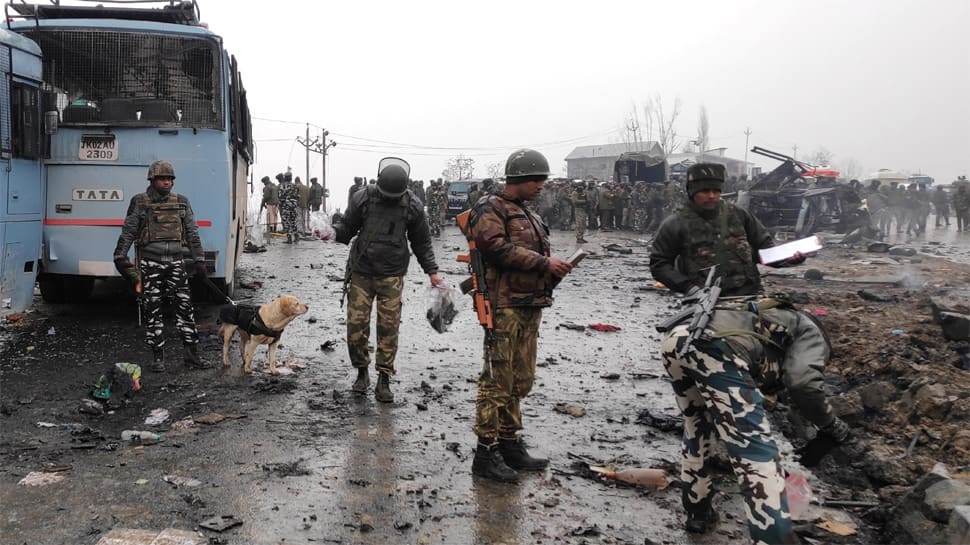 NEW DELHI: Pakistan on Monday called back its High Commissioner to India Sohail Mahmood for consultations amid rising tensions after the death of 40 CRPF personnel in a terror attack in Jammu and Kashmir's Pulwama on Thursday.

Confirming the development, Spokesperson of the Ministry of Foreign Affairs in Pakistan Dr Mohammad Faisal tweeted: "We have called back our High Commissioner in India for consultations. He left New Delhi this morning."

India had earlier summoned the Pakistani envoy and issued a very strong demarche after the suicide bombing. Foreign Secretary Vijay Gokhale had conveyed to the envoy that Pakistan must take "immediate and verifiable action" against the JeM and that it must immediately stop any groups or individuals associated with terrorism operating from its territories.

In a tit-for-tat move, Pakistan had summoned Indian Deputy High Commissioner in Islamabad and lodged a protest against India's allegation of its role in the terror attack. Pakistan's Foreign Office spokesperson said their Foreign Secretary Tehmina Janjua had briefed ambassadors of the United States, Russia, France, the United Kingdom and China on the Pulwama attack and rejected India's allegations.

Indian High Commissioner to Pakistan was called back to Delhi a day after the attack for consultations.

Launching a major diplomatic offensive against Islamabad, India had on February 15 held a briefing for envoys of 25 countries, including from P5 nations - US, China, Russia, the UK and France - to highlight Pakistan's role in using terrorism as an instrument of state policy.

Pakistan-based terror group Jaish-e-Mohammad (JeM) has claimed responsibility for the terror attack in Jammu and Kashmir's Pulwama district on Thursday that left 40 CRPF soldiers dead and five critically wounded. However, Pakistan has rejected all allegations of its role in the attack and demanded evidence for the claims. Pakistan's information minister Fawad Chaudhry said in an interview that Pakistan would take action against anyone if India share evidence.