According to Pakistani media, Pakistan Foreign Office Spokesperson Muhammad Faisal said the whole world had witnessed what happened on February 27 when the Pakistani Air Force launched air raids against Indian military targets and claimed to have hit targets in Jammu and Kashmir. 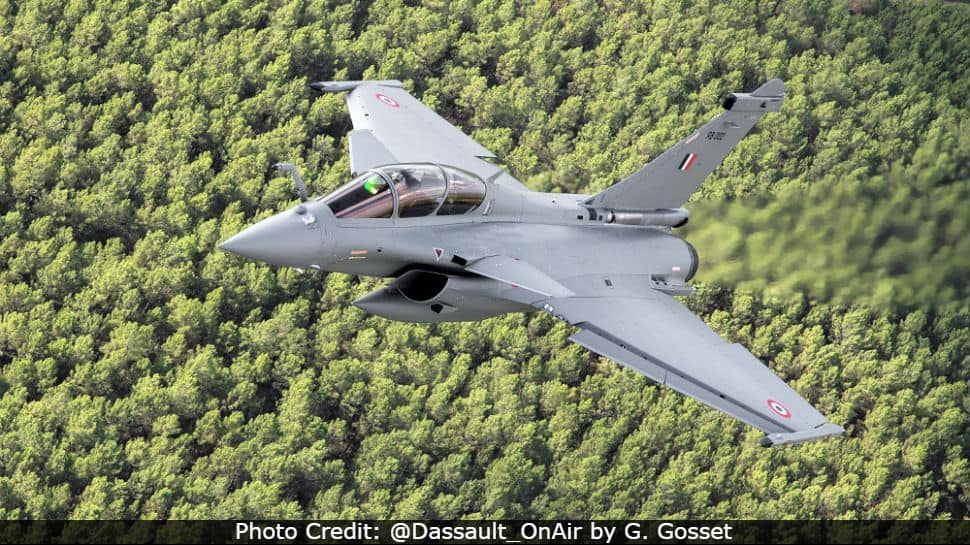 Pakistan has once again boasted about its defence capabilities two days after the Indian Air Force (IAF) formally received its first Rafale fighter from France. Pakistan Foreign Office Spokesperson Muhammad Faisal on Thursday claimed that his country can defend itself against the Rafale or any other fighter jet.

According to Pakistani media, Faisal said the whole world had witnessed what happened on February 27 when the Pakistani Air Force launched air raids against Indian military targets and claimed to have hit targets in Jammu and Kashmir. However, the air raid was successfully repulsed by the IAF and during the aerial skirmish Wing Commander Abhinandan Varthaman piloting a MiG-21 Bison shot down a PAF F-16.

The aerial battle took place a day after IAF Mirage 2000 jets bombed a Jaish-e-Mohammad terror camp in Pakistan's Balakot for its role in the suicide bombing of a Central Reserve Police Force (CRPF) convoy in Jammu and Kashmir's Pulwama in which at least 40 security personnel were killed.

Rafale combat aircraft joining the IAF come with the world's best Beyond Visual Range Air-to-Air Missile (BVRAAM) Meteor which can shoot down an enemy plane, missile or unarmed aerial vehicle (UAV) more than 150 kilometres away. Meteor missile ensures that the Rafale need not come near the international border or the Line of Control to hit a Pakistani jet flying in its own airspace.

Rafale RB 001, the first of the 36 fighter aircraft India bought from French company Dassault Aviation, joined the IAF on October 8 in the presence of Defence Minister Rajnath Singh in Bordeaux city's Merignac. IAF's 17 Squadron Golden Arrows based in Haryana's Ambala will have 18 Rafales while the 101 Squadron Falcons in West Bengal's Hasimara will be armed with the other 18 jets.

Faisal also harped on the Kashmir issue and the alleged human rights violation by India. He also urged the international community to not push South Asia into an arms race as the current Pakistani government was focusing on "human development, health and education".

He, however, cleverly ignored the fact that Pakistan Prime Minister Imran Khan and other senior leaders of his country have in the last couple of months left no fora without trying to raise the Kashmir issue, albiet unsuccessfully.