A statement from Pakistani foreign ministry said, "The Prime Minister has been pleased to make the following appointments.. Ambassador Munir Akram has been appointed as Permanent Representative of Pakistan to the United Nations in New York, in place of Dr Maleeha Lodhi." 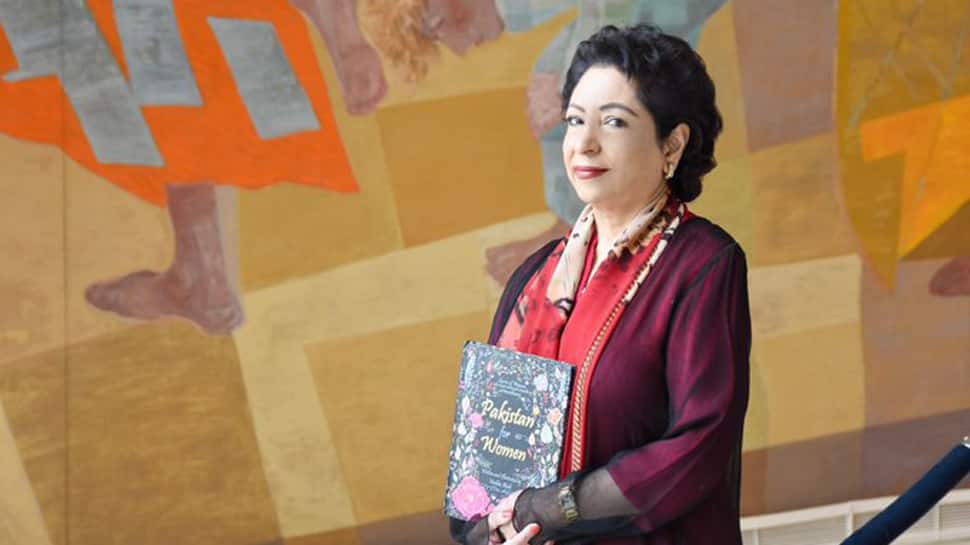 A statement from Pakistani foreign ministry said, "The Prime Minister has been pleased to make the following appointments.. Ambassador Munir Akram has been appointed as Permanent Representative of Pakistan to the United Nations in New York, in place of Dr Maleeha Lodhi."

Imran Khan, who was supposed to leave New York on Friday, left the city on Saturday after the plane gifted by Saudis returned back due to technical issues.

In a tweet, Lodhi said, "It has been an honour to serve the country & am grateful for the opportunity to do so for over four years. Representing Pakistan at the world’s most important multilateral forum was a great privilege. I had planned to move on after UNGA following a successful visit by the PM."

Her tenure saw Maleeha using a picture to lead an attack on India at the United Nations which turned out to be fake news. In 2017, Lodhi showed a picture of a girl which she claimed was proof of actions against Kashmiris but it turned out to be an image of a Palestinian girl taken in Gaza by award-winning photographer Heidi Levine in 2014.

Earlier last week she tweeted a picture of bilateral meet between Khan and UK Prime Minister Boris Johnson but called Johnson as "foreign minister". Earlier in 2019, she was heckled in New York for an event for not being able to deliver for Pakistan at UN.

She also tried to raise Kashmir at the United Nations security council after August 5 decision of New Delhi to remove a special status for Jammu and Kashmir but the attempt failed. She later addressed the media saying the voice of Kashmiris has been raised in the highest "diplomatic forum" but took no questions. Indian envoy Syed Akbaruddin not only took question but also responded to questions by Pakistani media.

He successor, Munir Akram, was Pakistani envoy to UN from 2002-2008 but was dismissed over disagreements with the then president of Pakistan Asif Ali Zardari. In 2002 he was involved in violence against his partner Marijana Mihic but was not charged with the crime by Manhattan police due to his diplomatic immunity.

Fallouts have also been seen in Houston, Texas which saw the biggest diaspora event of Indian Americans-Howdy Modi last week in which 50,000 people participated. The event saw Indian prime minister Narendra Modi and US President Donald Trump sharing the stage and lauding contributions made by Indian Americans to the American society.