A panel of experts appointed by the government to examine the former premier also recommended that he should be given proper medical attention. 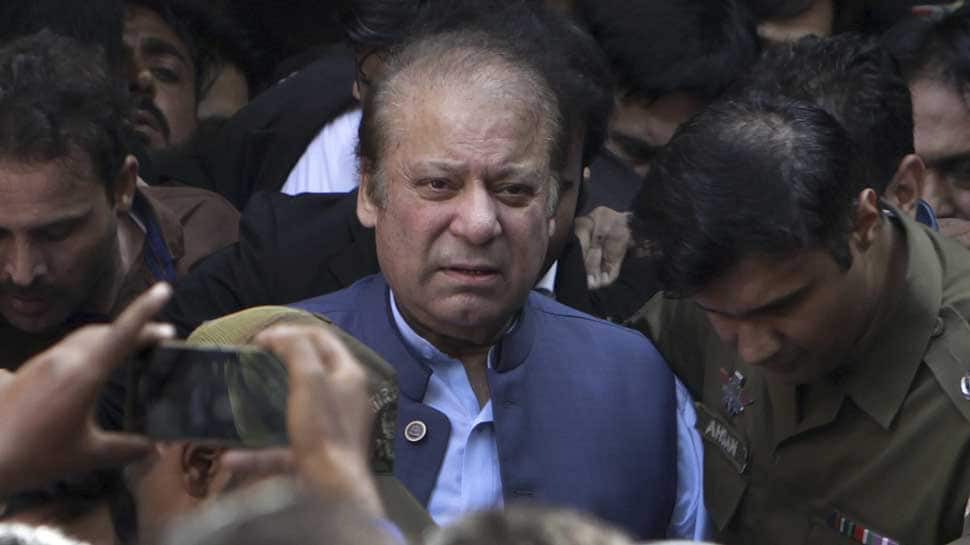 Islamabad: Former Pakistan prime minister Nawaz Sharif's lawyer on Saturday filed a petition in the high court here for suspension of his sentence and seeking bail on medical grounds for the incarcerated PML-N leader.

Sharif has been incarcerated in the Kot Lakhpat jail in Lahore after he was sentenced to seven years in jail by an accountability court in the Al-Azizia steel mills case on December 24.

Sharif's counsel Khawaja Haris filed the petition in the Islamabad High Court (IHC), where petitions for suspension of sentence and appeal against conviction have been already filed.

The court had set a hearing for February 18 to hear the earlier petition and appeal, but Sharif's legal team wanted to persuade the court for early hearing.

Sharif is a heart patent and his health has deteriorated as he needs urgent medical attention in a hospital, according to his daughter Maryam Nawaz.

A panel of experts appointed by the government to examine the former premier also recommended that he should be given proper medical attention.

Sharif was tried in three corruption case launched in September 2017. He was first convicted and sentenced for 10 years in July last year in a case related to Avenfield properties in London. The IHC granted him bail in the case in September.

He was convicted in the Al-Azizia case but was acquitted in Flagship investment case in December.

The cases were launched on the orders of the Supreme Court which had ousted Sharif as premier in July, 2017.