Pakistan's Imran Khan government has handed over the abducted Sikh girl to her parents. 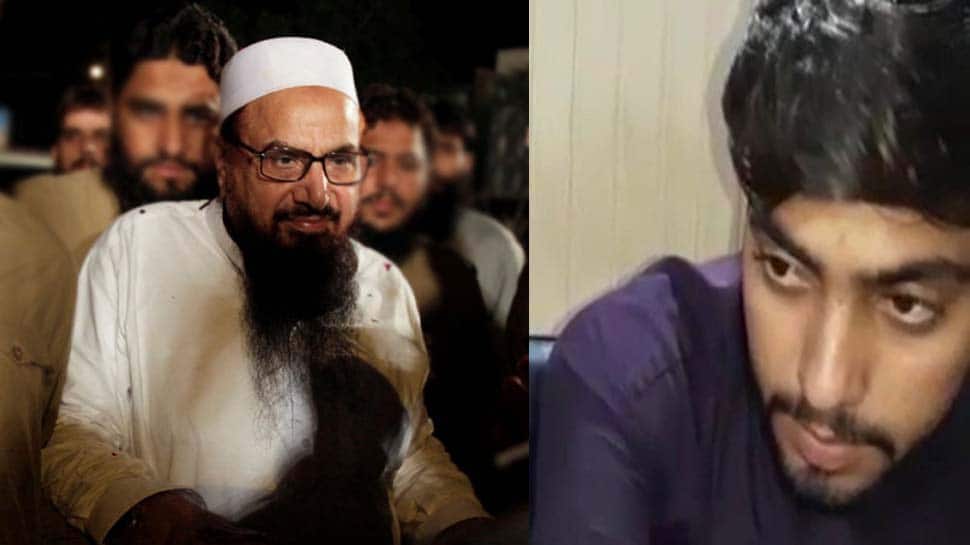 The Pakistan man, who forcibly converted and married the abducted Sikh girl, is affiliated to 2008 Mumbai attack mastermind Hafiz Saeed's proscribed terror outfit Jama'at-ud-Da'wah (JuD). He is yet to be arrested.

Saeed, the co-founder of Lashkar-e-Toiba (LeT), is a UN-designated terrorist and carries a bounty of US$10 million on his head.

Acting under pressure from the international community, Pakistan Punjab's Nankana Sahib police arrested eight persons including father of the Pakistan man who married the Sikh girl by Saturday.

Pakistan's Imran Khan government has already handed over the abducted Sikh girl to her parents.

The victim, Jagjit Kaur, has been missing for some days. She was found after a video surfaced showing her forcible conversion and being renamed as 'Ayesha' in Nankana Sahib area of Pakistan's Lahore.

The victim's family immediately sought Pakistan Prime Minister Imran Khan's intervention in the matter and reached out to the international Sikh community, which condemned the act.

The Pakistan government was forced to take action after members of the global Sikh community raised their voice against the incident. Many threatened to boycott the International Sikh Convention in Lahore beginning Saturday, an act that could portray the FAFT greylisted country in a further negative light in front of the international community.

Punjab Chief Minister Amarinder Singh also asked Imran Khan and External Affairs Minister S Jaishankar to take action. “Shocking incident of a Sikh girl being kidnapped & forced to convert to Islam in Nankana Sahib, Pakistan. Call upon @ImranKhanPTI to take firm and immediate action against the perpetrators. Request @DrSJaishankar to strongly take up the issue with his counterpart at the earliest,” he tweeted.