Fawad Chaudhry, the Minister For Science and Technology in the ruling PTI government, had on Tuesday asked the public not to look towards the government for jobs. 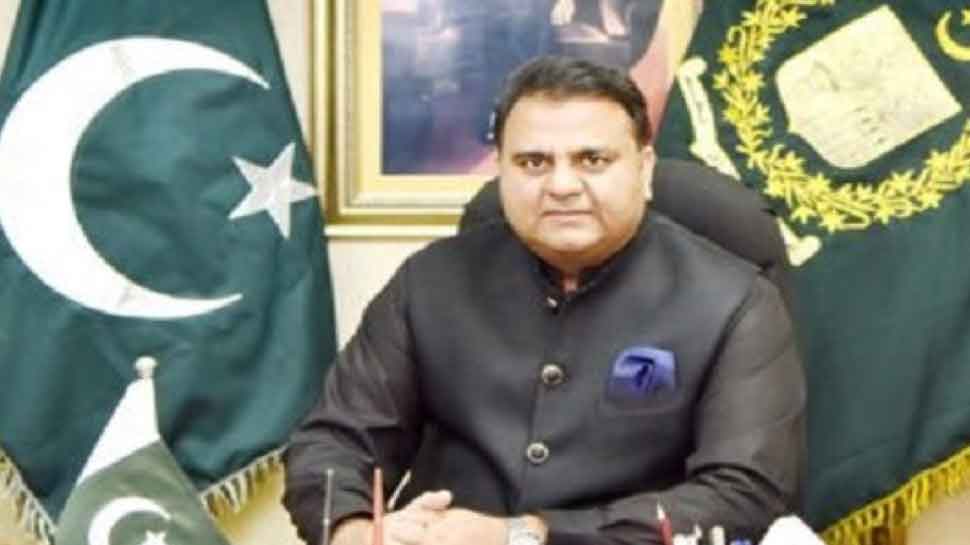 ISLAMABAD: Backtracking from a key election promise made by Pakistan's ruling Pakistan Tehreek-i-Insaf's (PTI) party, a key figure in the Imran Khan government has told his counytrymen not to look at the government for jobs.

According to reports, Fawad Chaudhry, the Minister For Science and Technology in the ruling PTI government, had on Tuesday asked the public not to look towards the government for jobs.

Chaudhry made these remarks while addressing the second Deans International Conference of Engineering Institutions in Islamabad.

During his speech, the Minister said that the government could not provide jobs to the public.

"Instead, I want to tell you that the government is going to disband 400 departments," he added.

Chaudhry further said, "In Pakistan or elsewhere in the world, governments are shrinking.''

"It is very imperative to get people to realise that the government cannot provide jobs. If we start looking towards the government for jobs then the framework of our economy will collapse,'' he added.

"It was the mentality of the 1970s that governments would provide jobs — now the private sector provides jobs," Chaudhry stated.

However, minutes after he delivered the remarks, Chaudhry took to Twitter to say that his statement had been taken out of context.

"[I am] astonished how every statement issued by me is made a headline without context," the Mnister tweeted.

He added, "I said that the private sector and not the government provides jobs. The government has to create an environment where jobs are available. It shouldn't be the case that everyone is looking for a government job."

It may be recalled that Imran Khan's party - PTI - had said in its manifesto that it "will create 10 million jobs over five years in key sectors: SME, housing, ICT, health, education, green economy and tourism".

Chaudhry himself had said in January that 10 million new jobs would soon be created for the youth while 500,000 houses would be constructed for the poor as promised by the PTI government.

Earlier this year, Minister for Planning and Development Makhdoom Khusro Bakhtiar had said that the government would create 10 million jobs in five years and enhance the sustainability of economic growth by building fundamentals and through structural reforms.

“Ours is a reformist government,” he said.