Pakistan plans to send its first person to space in 2022, with China's help

Since Pakistan has no satellite launching capabilities of its own, the country is once again looking at China for a lift-off in order to realise dreams of its own astronaut in space. 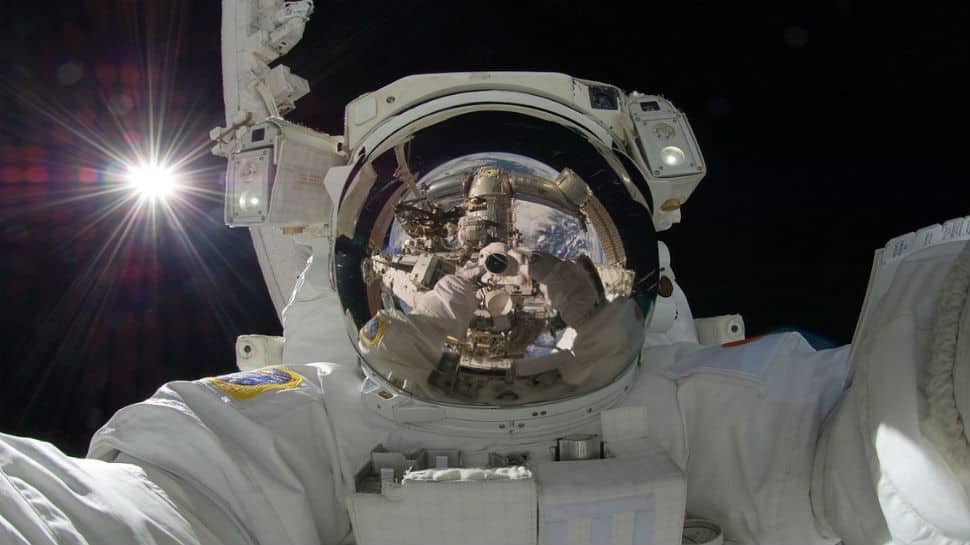 At a time when India has scaled massive heights in space exploration and in developing technologies capable of feats previously unattained, Pakistan's space program has been languishing galaxies behind. The country, however, announced on Thursday that it would have its first person in space by 2022.

Fawad Chaudhry, the country's minister for science and technology, took to Twitter to announce that the first Pakistani in space could be a reality by 2022. "Proud to announce that selection process for the first Pakistani to be sent to space shall begin from Feb 2020," he wrote. "Fifty people will be shortlisted — list will then come down to 25 and in 2022, we will send our first person to space."

Proud to announce that selection process for the first Pakistani to be sent to Space shall begin from Feb 2020,fifty people will be shortlisted — list will then come down to 25 and in 2022 we will send our first person to space,this will be the biggest space event of our history

Chaudhry also told Pakistan's Dawn that the country's Air Force would be responsible for the entire selection process. He also confirmed that since Pakistan does not have its own satellite launching facility, the country would be banking on China in this regard. In April, the two countries had signed an agreement on space exploration when Pakistan PM Imran Khan had visited Beijing. Pakistan and China agreed to cooperate in various fields of space technology like experiments, training of personnel etc.

How these would be achieved in a country that has a crumbling economy remains unclear. Imran has had to fly in a commercial airline en route the US and stayed at the Pakistani ambassador's residence to save hotel bill. He has promised austerity, even asked Pakistanis for donations to build dams and asked the International Monetary Fund for bailout packages. Yet Pakistan wants to scale space frontiers.

China could be the key indeed.

Beijing has played a key role in trying to update Pakistan's archaic space agency - Space and Upper Atmosphere Research Commission (SUPARCO). In 2018, it was China that had sent two Pakistani satellites into space. Beijing's help in sending a Pakistani to space, if at all, could be of crucial significance because unlike India's ISRO, SUPARCO - established in 1961, eight years before the Indian Space Research Organisation (ISRO) remains woefully inept. ISRO, meanwhile, is now helping other countries with their space ambitions.