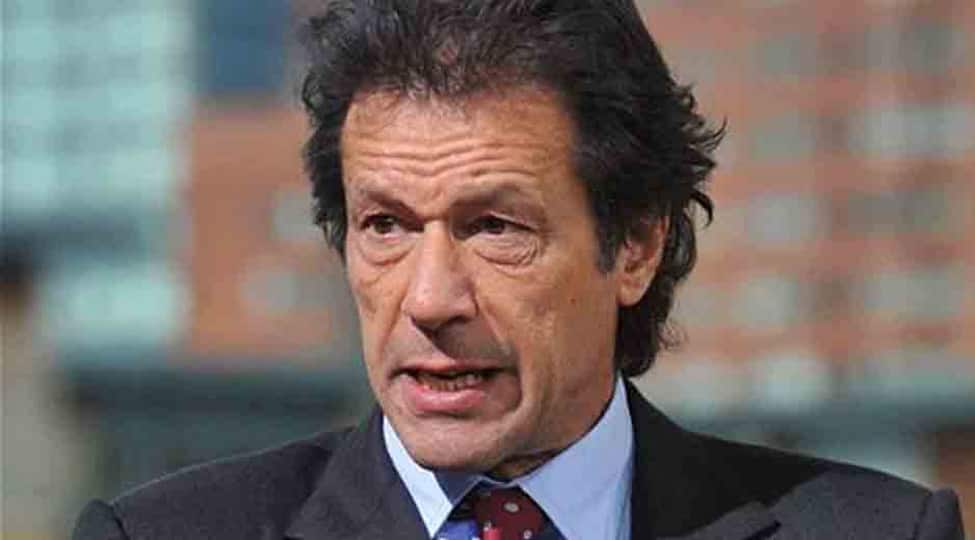 Khan had announced the rally in a tweet on Wednesday, saying that the purpose of the rally was to "send a message to the world about the continuing siege of IOJK by Indian Occupation forces; & to show the Kashmiris that Pakistan stands resolutely with them."

I am going to do a big jalsa in Muzzafarabad on Friday 13 Sept, to send a message to the world about the continuing siege of IOJK by Indian Occupation forces; & to show the Kashmiris that Pakistan stands resolutely with them.

His announcement had come even as Islamabad mounted a campaign on New Delhi at the UN Human Rights Council (UNHRC). Imran Khan on Thursday claimed that he had garnered the support of 58 countries in a joint statement on human rights concerns in Jammu and Kashmir. Earlier on Tuesday, Pakistan had asked the UN human rights body to ensure that India ends the restrictions in Jammu and Kashmir and restores fundamental rights and liberties in the region after the revocation of its special status on August 5.

I commend the 58 countries that joined Pakistan in Human Rights Council on 10 Sept reinforcing demands of int community for India to stop use of force, lift siege, remove other restrictions, respect & protect Kashmiris' rights & resolve Kashmir dispute through UNSC resolutions.

Notably, the UNHRC has only 47 members including, Afghanistan, China, India, UK, Saudi Arabia, Spain, Egypt, Denmark among others.

However, India gave a strong rebuttal to Islamabad's claims on Kashmir and hit out at it by describing the changes in Kashmir an internal matter of the country. It also added that Pakistan has no locus standi on the matters of Kashmir.