The fishermen released on Saturday were part the second batch of 360 Indian prisoners Pakistan has announced to set free in four phases this month. 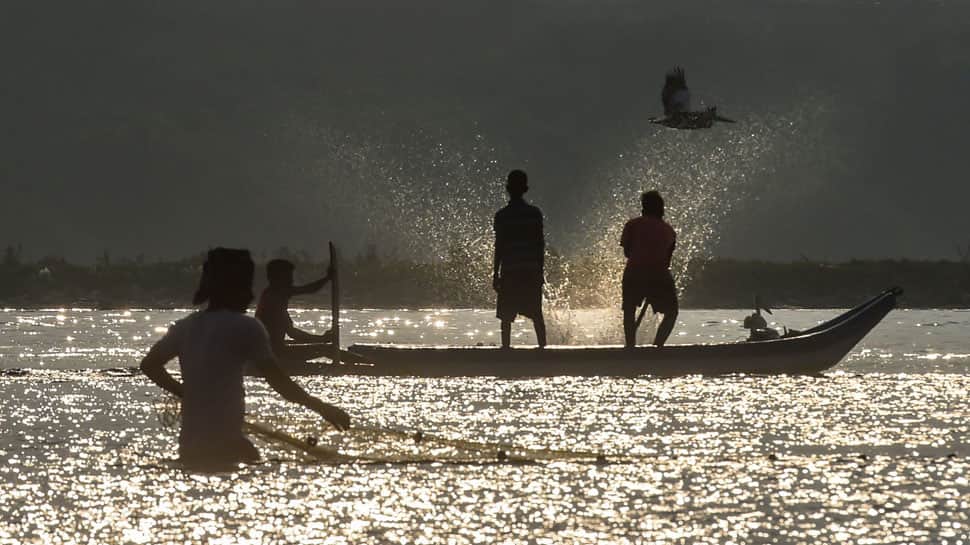 Islamabad: Pakistan has released another 100 Indian fishermen as a goodwill gesture amidst tensions between the two countries after the Pulwama terror attack.

The fishermen released on Saturday were part the second batch of 360 Indian prisoners Pakistan has announced to set free in four phases this month.

They were being taken to Lahore through train where they would be handed over to the Indian authorities at Wagah border on Monday. The fishermen were arrested for fishing illegally in Pakistani waters during various operations.

Pakistan had released the first batch of 100 Indian fishermen on April 7.

Another 100 will be freed on April 22 and the process will be completed on April 29 when 55 fishermen and 5 prisoners shall be released. Pakistan and India frequently arrest fishermen as there is no clear demarcation of the maritime border in the Arabian Sea and these fishermen do not have boats equipped with the technology to know their precise location.

Owing to the lengthy and slow bureaucratic and legal procedures, the fishermen usually remain in jail for several months and sometimes years.

Pakistan's announcement to release the fishermen came amidst escalating tensions between India and Pakistan after a suicide bomber of Pakistan-based Jaish-e-Mohammed (JeM) terror group killed 40 CRPF personnel in Jammu and Kashmir's Pulwama district on February 14.

Indian who went to Pakistan for love, now in captivity