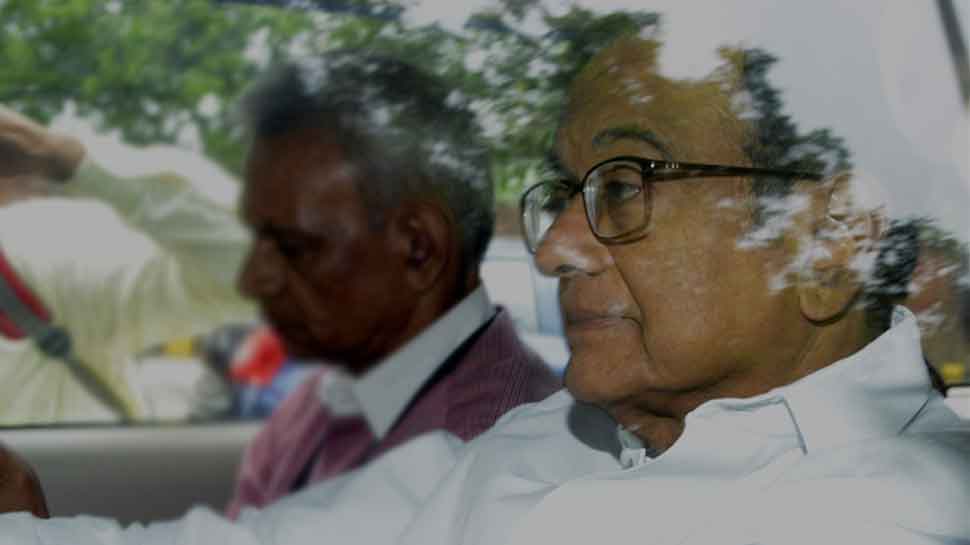 As the Modi-led Centre continues to act against corruption and terrorism, a Pakistani leader is now trying to defend former Congress minister Chidambaram, connecting his arrest in cases of alleged money laundering to the Kashmir issue.

Pakistan Senator and former interior minister Rehman Malik claimed that Chidambaram was arrested for being vocal against the scrapping of Article 370 in Kashmir. “Yes he has been arrested for raising his voice agst PM Modi for his illegal acts in Kashmir by scraping the sp status of Kashmir. He raised his  voice in favour of oppressed Kashmiris,” he tweeted.

Malik further added, “Note it Mr Chidambaram is going to be ur next PM. He is capable politician.”

Yes he has been arrested for raising his voice agst PM Modi for his illegal acts in Kashmir by scraping the sp status of Kashmir.He raised his voice in favour of oppressed Kashmiris .Note it Mr.Chidanbaram is going to be ur next PM.He is capable politician.@cnni @narendramodi https://t.co/IEexk2FhfA

In a separate interview to Pakistani daily The Nation, Malik claimed “the only fault of Chidambaram was that he had raised voice against Indian PM Narendra Modi’s unilateral decision to revoke Articles 370 and 35A” in Jammu and Kashmir.

He also spoke out against Prime Minister Narendra Modi, alleging he has “given RSS a free hand to carry out the genocide of Muslims” in Kashmir.

Malik often targets Prime Minister Narendra Modi online and has also brazenly tried to malign the Indian Army by tweeting out fake videos. In September 2018, Malik had even tweeted a video of Congress leader Rahul Gandhi and calling him the “next Prime Minister”. The Congress later suffered a crushing defeat in the Lok Sabha elections 2019, winning merely 52 seats while PM Modi-led BJP won a stunning 303 seats out of 542.

Chidambaram was remanded to a five-day CBI custody on Thursday (August 23) in the INX Media case for alleged money laundering and corruption in 2007 at the behest of his son Karti Chidambaram, who too allegedly received kickbacks for the deal.

Over the last 70 years, several Congress leaders have been accused of indulging in multi-crore scams with some of the corruption cases running into lakhs of crores. It has resulted in a staggering loss of Rs 48,20,69,00,00,000 (Rs 4.82 lakh crore) since 1948.

BJP Rajya Sabha MP Subhramanian Swamy took to Twitter to say: "Why does Pakistan like PC? Because as FM in 2005 he overruled the IB, RAW and CBI who opposed giving printing of currency paper contract to a Pvt Co Delaru in UK since the company also prints Pakistan currency paper making counterfeiting easy. No wonder ISI loves him."