The development comes at the backdrop of New Delhi sending a note verbale to Pakistan High Commission on Tuesday calling for the release of the fishermen who have completed their sentences. 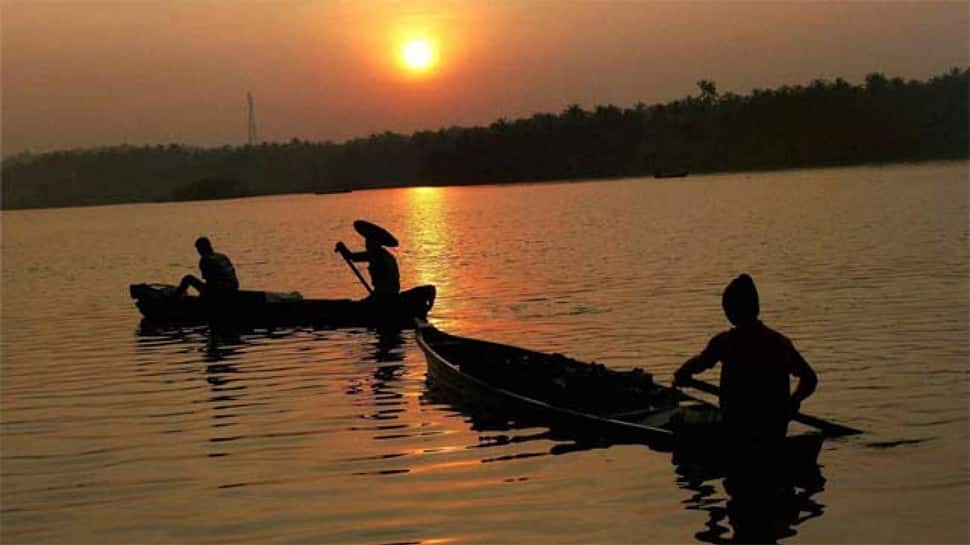 The development comes at the backdrop of New Delhi sending a note verbale to Pakistan High Commission on Tuesday calling for the release of the fishermen who have completed their sentences.

In December 2018, Pakistan released Indian citizen Hamid Nehal Ansari after six years in jail. Nehal was arrested by Pakistani authorities in 2012 after he was found with a fake passport. He had gone to Pakistan via Afghanistan on a fake passport to meet a girl he befriended on social media platform, Facebook.

It was followed by the release of two Pakistani nationals by India--Imran Warsi and Abdullah Shah. Warsi had come to India in 2004 on a valid visa but overstayed after marrying an Indian girl whom he loved. He was caught after trying to make a fake passport in Bhopal and released in 2018 after he served ten years in jail. Shah, an autistic from Swat, had crossed over to India to meet Shahrukh Khan in 2017.

In October 2017, India had suggested Pakistan that the two sides could work together for the release and repatriation of elderly, women and mentally unsound prisoners on humanitarian grounds and proposed to revive the mechanism of Joint Judicial Committee.

In the past six months, the Ministry of External Affairs via three note verbale, one on January 1, another in December and November-- had called on Islamabad to organise an early visit of Joint Judicial Committee to Pakistan but it didn't get any response.

US count of Pakistan's F-16s fighter jets found none of them missing: Report