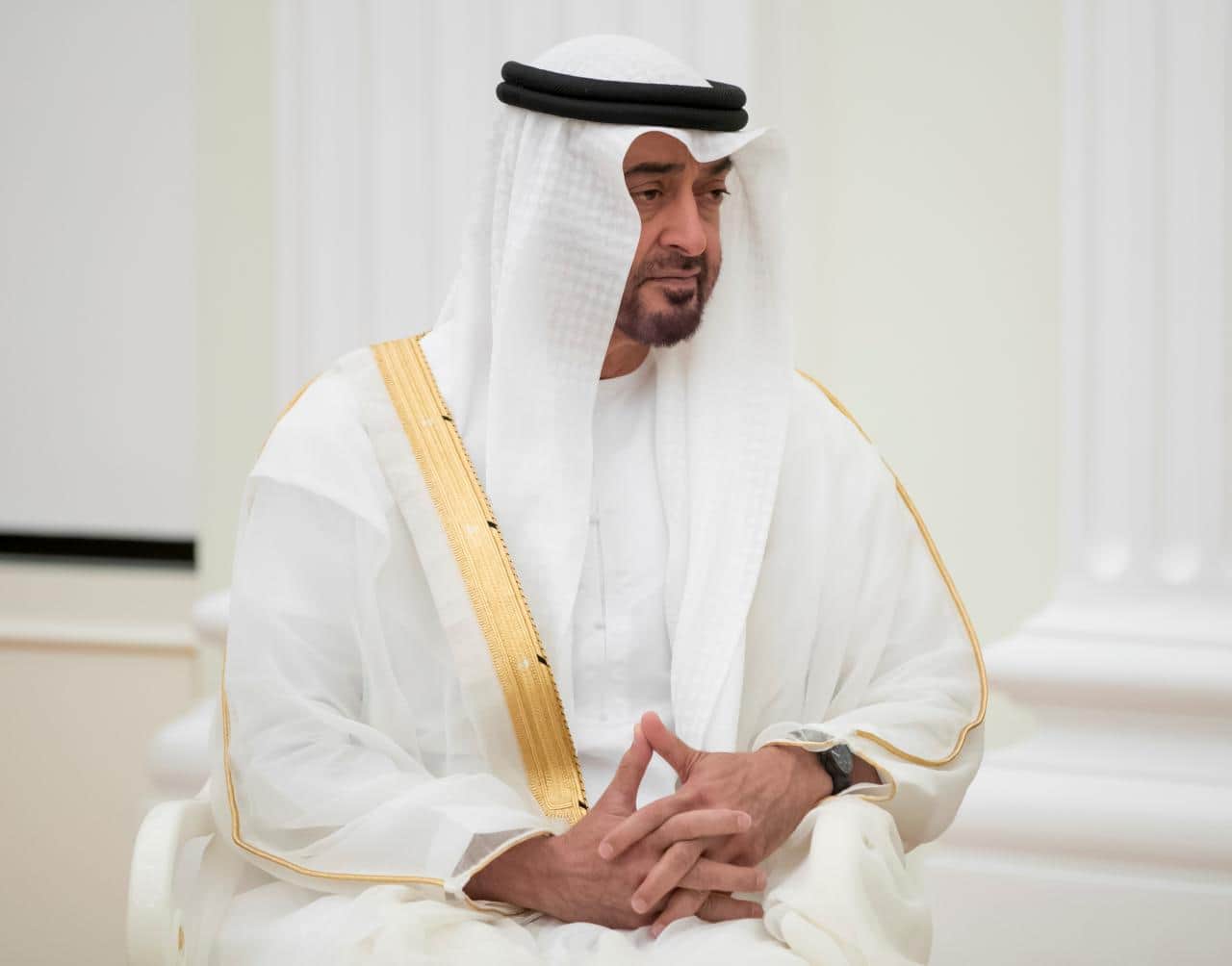 Both the leaders promised to make joint efforts towards eradicating terrorism and resolved to facilitate the Afghan-owned and Afghan-led reconciliation process.A press statement released by Pakistan`s Ministry of Foreign Affairs on Sunday said that this was the third interaction between the leadership of Pakistan and UAE in less than three months, "which is a testimony to the special nature of our brotherly relations with this important Gulf Cooperation Council (GCC) country.

"UAE is Pakistan`s largest trading partner in the Middle East and a major source of investments. It is home to more than 1.6 million expatriate community which contributes around USD 4.5 billion annually to the GDP."Pakistan and UAE are already working closely to transform the existing special relations into a `Long-Term Strategic Economic Partnership`, as agreed between the two leaders during the Prime Minister`s visit to UAE on November 18, 2018," the statement read.In addition, UAE also announced a generous USD three billion support to help Pakistan overcome its balance of payment crisis while the provision to provide deferred payment for oil facility is under discussion. "UAE is our major development partner, with a tremendous contribution in education, health, energy, and infrastructure development.