The final autopsy report of a Pakistani Hindu medical student Nimrita Kumari, who was found dead under mysterious circumstances in her hostel room in September, has revealed that she was raped before being murdered. 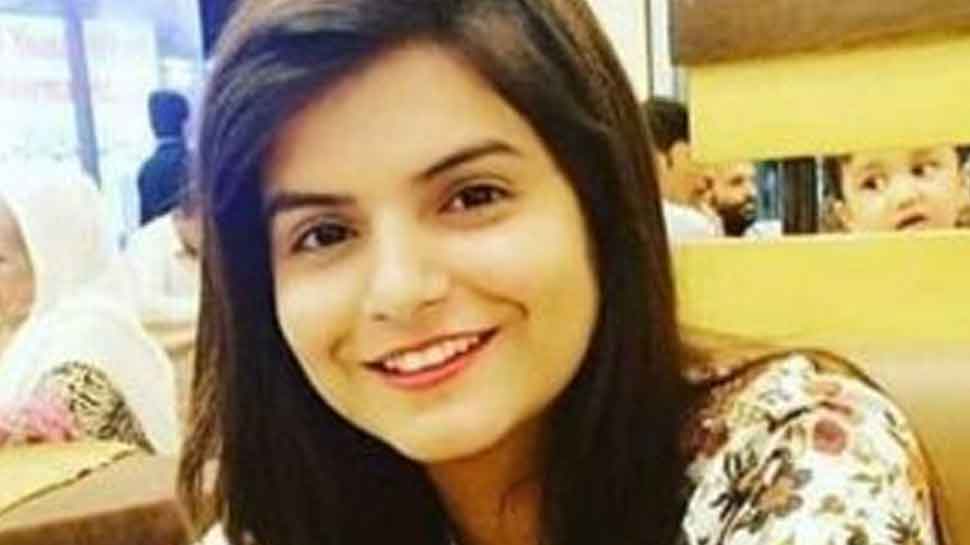 ISLAMABAD: The final autopsy report of a Pakistani Hindu medical student Nimrita Kumari, who was found dead under mysterious circumstances in her hostel room in September, has revealed that she was raped before being murdered.

Nimrita Kumari's body was found hanging from the ceiling fan in her hostel room at the Shaheed Mohtarma Benazir Bhutto Medical University (SMBBMU) in Larkana on September 16. She was enrolled in the university`s Bachelor of Dental Surgery programme and was a final year student.

The autopsy report was issued on Wednesday by the Chandka Medical College Hospital (CMCH) in Larkana.

Nimrita's death was determined to be caused by suffocation as asphyxial signs caused by a ligature on the neck were seen during the autopsy, according to Dr Amrita, the CMCH`s Woman Medico-Legal Officer.

"The ligature marks also tally with the information. Such signs are produced either in strangulation or hanging and are to be ascertained through circumstantial evidence as corroborative at the crime scene by state investigation authorities," the autopsy report said.

A DNA test confirmed the presence of male DNA profile indicated from semen residue on the deceased`s clothes whereas a vaginal swab tested positive for a forced sexual act.

The autopsy report has proved the claim of Vishal, the deceased`s brother, who insisted that his sister had been killed as she was neither depressed nor the sort who would end her own life.

Following massive protests in the province, the Sindh government had ordered a judicial inquiry into the matter.

The murder probe, which is being supervised by the Larkana District and Sessions Judge on the directives of Sindh High Court (SHC), is still underway.