A country where millions of dogs are reportedly killed for human consumption each year, activists say a dog show celebrating the animal is a massive irony. 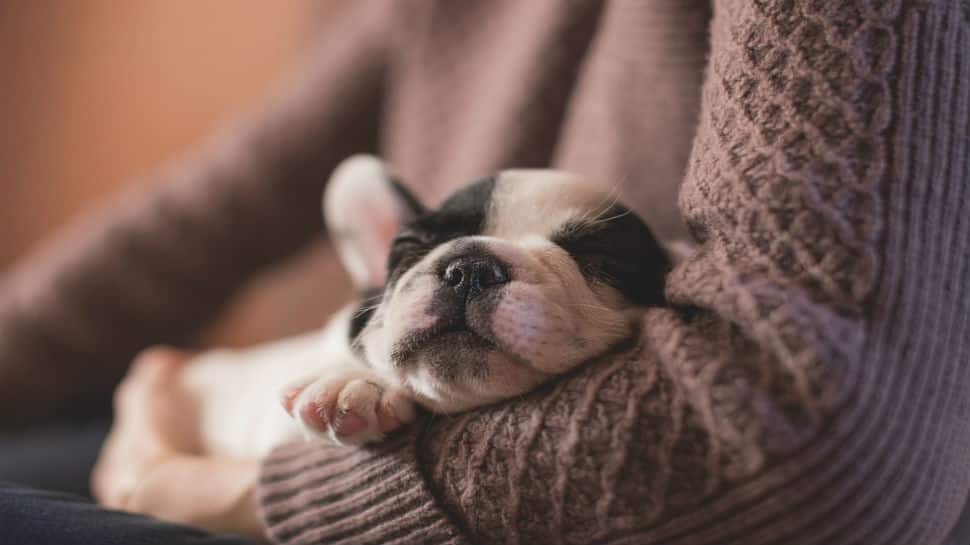 Activists and animal lovers from around the world who have been actively campaigning against the dog meat industry in China are now even more enraged at the 'double standards' in the country.

China hosts the Shanghai Dog Show from Tuesday in what is advertised as five days of 'joyful gathering for dog lovers and lovely dogs from across the world.' The official website of the event states that the show makes a return to Asia after a gap of 37 years and while it seeks to bring together dogs of different breeds at one location to celebrate them, activists around the world are highlighting the irony because China is also where there is a flourishing dog meat industry.

Days leading into the event, Humane Society International reportedly rescued 22 dogs from restaurants in Shanghai. It also led an investigation into the horrid manner in which dogs meant for human consumption are kept in the country. "Our investigation exposes the horrifying way that millions of China’s dogs are abused for the meat trade while others are pampered for the pet trade," Dr Pete Li of HSI was quoted as saying by people.com

PETA too has been at the forefront in the fight against dog slaughter and has highlighted the cruelty of the Yulin Dog Meat Festival which is once again scheduled to be held in China later this year.

The contrary voice in support of Shanghai Dog Show however is that such events would highlight just why dogs are best as pets and not on plates in a country where it is reported that the youngsters are anyway avoiding dog meat like never before. In the past, those earning a livelihood in the dog meat industry too have argued that if killing the animal is looked at as a heinous crime in western countries, they should also look down at killing of farm animals like pigs and cows.

While animal activists and those in the Chinese dog meat business continue to argue, the Shanghai Dog Show finds itself caught in the 'ironic' crossfire.