Musharraf, who left for Dubai in 2016 and has not returned since then, accused India of repeatedly extending threats to Pakistan. 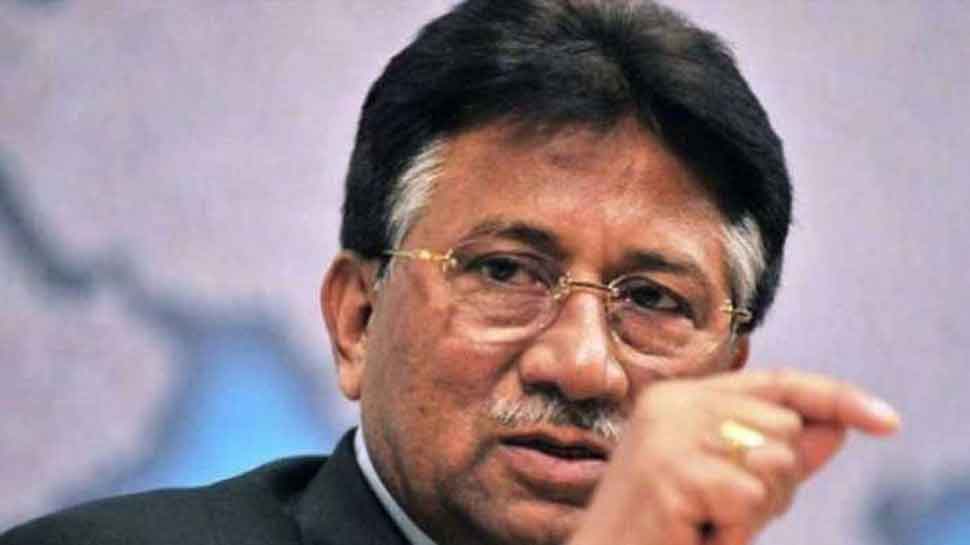 New Delhi: Pakistan's former President and founder of All Pakistan Muslim League (APML) Pervez Musharraf, who is reportedly planning to return to politics, on Sunday threatened India of a counter strike saying Pakistani Army will teach New Delhi a lesson if it undertakes any misadventure against Islamabad.

Musharraf was addressing an event organised in connection with the foundation day of the party from Dubai via video link when he stated that India has been time and again threatening Pakistan despite the latter’s peace overtures. "The Pakistani nation and Pakistan Army will fight till the last drop of their blood," he said at the event.

"Perhaps, the Indian army has forgotten the Kargil war," he said,

Musharraf, who is recuperating in Dubai after suffering from what was reported in the media as a 'rare disease', is reportedly planning to make a comeback in the national politics by reviving his party, an IANS report said.

Musharraf is facing a treason case in Pakistan for suspending the constitution in 2007.

The then ruling Pakistan Muslim League-Nawaz government had registered the treason case against Musharraf in 2013 over the former President's imposition of extra-constitutional emergency in November 2007, which led to house confinement of several superior court judges and sacking of over 100 judges.

Musharraf left for Dubai in 2016 to seek medical treatment and has not returned since.