The talks were believed to be in preparation for the upcoming February summit between US President Donald Trump and top North Korean leader Kim Jong-un. 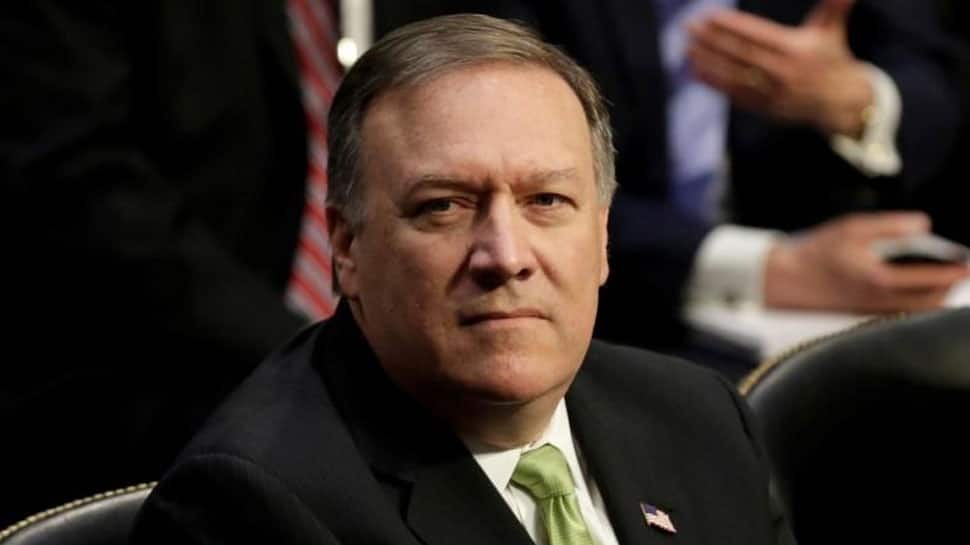 WASHINGTON: US Secretary of State Mike Pompeo has hinted that a series of discussions held between American and North Korean representatives in Sweden has been fruitful and furthered progress made by the two nations.

The talks were believed to be in preparation for the upcoming February summit between US President Donald Trump and top North Korean leader Kim Jong-un, Xinhua news agency reported.

"A set of discussions that took place in Sweden over the weekend have now wrapped up. Again, a little bit more progress," Pompeo said on Tuesday during an interview after delivering remarks to the World Economic Forum in Davos, Switzerland through video.

"There remains an awful lot of work to do, but good things have happened already," Pompeo added.

He said the discussions provided the opportunity for Stephen Biegun, the US special representative for the North, and his Pyongyang counterpart to discuss some of the complicated issues towards achieving what the two nations had set out to get during their first meeting in June 2018 in Singapore.

Biegun and North`s Vice Foreign Minister Choe Son Hui, along with South Korean negotiator Lee Do-hoon held talks near Stockholm, over the weekend. A spokesman of the Swedish Foreign Ministry on Monday said that the constructive talks had covered issues concerning developments on the Korean Peninsula, including confidence building, economic development, and long-term engagement.

Kim Yong Chol, vice chairman of the North`s ruling Korean Workers` Party Central Committee, met Pompeo and Trump on January 18 in Washington. The White House announced on the same day that the second summit between Trump and Kim "will take place near the end of February".