According to the three US lawmakers, Beijing is investing as much as USD 62 billion in Pakistan under CPEC. 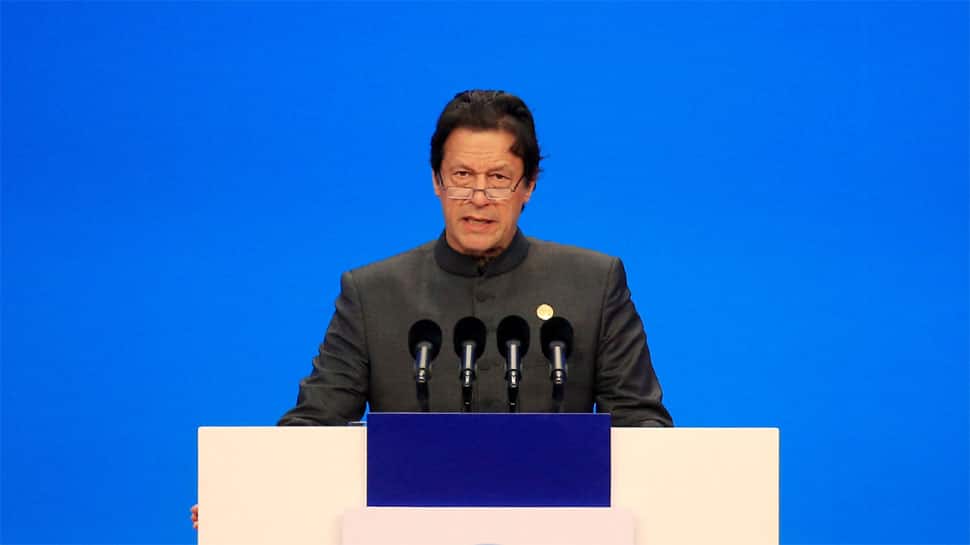 WASHINGTON: In a major trouble for Pakistan, three US lawmakers have urged President Donald Trump to oppose the proposed multi-billion bailout package being sought by Pakistan from International Monetary Fund (IMF) stressing that Islamabad may use the money to repay the Chinese debt.

The bipartisan group of three lawmakers - Ted Yoho, Ami Bera and George Holding - wrote a letter to Treasury Secretary Steven Mnuchin and Secretary of State Mike Pompeo saying that they were deeply concerned over the likely use of bailout package provided by IMF to Pakistan repay the massive Chinese debt that has been accumulated by Islamabad under China Pakistan Economic Corridor (CPEC), PTI reported.

"We write to express our deep concern over attempts made by the Government of Pakistan to seek a bailout deal with the International Monetary Fund to retrieve debts incurred from predatory Chinese infrastructure projects," the Congressmen said in a letter.

According to the three US lawmakers, Beijing is investing as much as USD 62 billion in Pakistan under CPEC. "Its debt repayment and profit repatriation terms are not transparent and have understandably raised concerns inside Pakistan," they said.

"Illustrative of the dangers of China's debt-trap diplomacy, Sri Lanka became unable to make payments on the Chinese debt it had taken for the Hambantota Port development Project," the letter said.

They added that the "heavy pressure" exerted by China forced Sri Lanka to hand over 1,500 acres of land around the port for a 99-year lease, they said.
"The impact of Chinese predatory financing in Pakistan, as already seen in the case of the Hambantota port in Sri Lanka, cannot be ruled out," the letter said.

The Congressmen noted that the time has come for critical need of transparency in projects including loan terms and contractual details and if the terms are not subjected to strict scrutiny then it is quite possible that IMF bailout package would be used by Pakistan to repay its debt obligations to China.

"Another bailout that fails to provide transparency and address issues of balance of payment, high fiscal deficit, and unsustainable debt will again be doomed to fail, instead enriching China," warned the three Congressmen.