Here are a few instances in the past when Cricket tournaments were hit by terror attacks or due to threat perception. 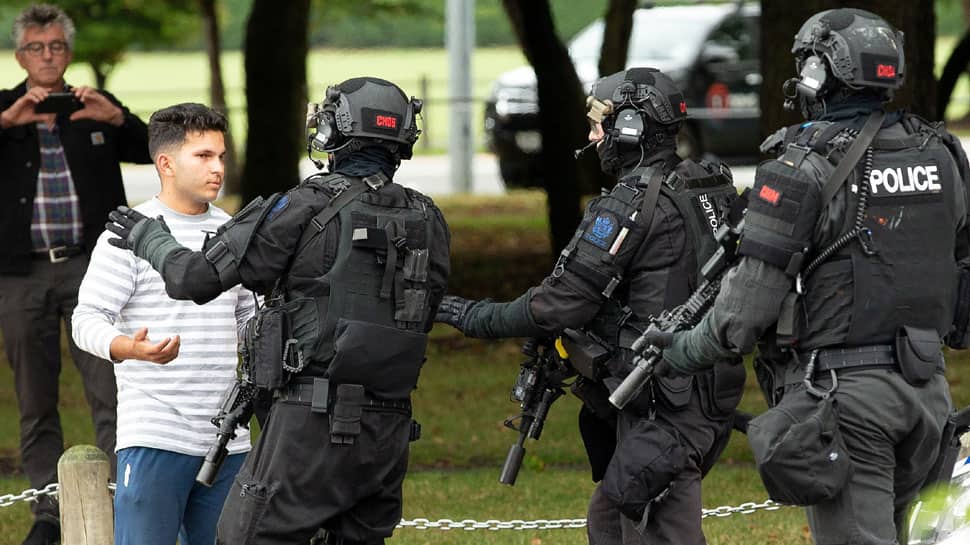 Christchurch: Bangladesh cricket team's tour of New Zealand was Friday called off in the wake of an attack on a mosque which killed several people. Bangladesh team, which was about to enter the mosque to offer prayers, were left unscathed but the prevailing situation led to the authorities calling off the third and final Test match at the Hagley Oval starting Saturday.

Senior opener Tamim Iqbal has tweeted, "Entire team got saved from active shooters!!! Frightening experience and please keep us in your prayers."

Australia vs Sri Lanka (WC 1996): Australia refused to travel to Sri Lanka during the 1996 tournament, which was co-hosted by India, Sri Lanka and Pakistan. The Australia team cited security threat due to a bombing incident which took place in Colombo a month before the World Cup. The Kangaroos had to forfeit 2 points. Both teams, however, met in the final at Pakistan which Sri Lanka won to lift their maiden World Cup trophy.

West Indies vs Sri Lanka (WC 1996): Following in Australia’s footsteps, the West Indies too refused to travel to Colombo for their group stage encounter against Sri Lanka. Once again, Sri Lanka were awarded 2 points. West Indies also progressed to the knockout rounds, albeit in fourth place.

Sri Lanka vs Pakistan (2009): The attack on the Sri Lanka national cricket team occurred on  March 3, 2009, when a bus carrying Sri Lankan cricketers, part of a larger convoy, was fired upon by 12 gunmen near Gaddafi Stadium in Lahore, Pakistan. The cricketers were on their way to play the third day of the second Test against the Pakistani cricket team.

Six members of the Sri Lanka national cricket team were wounded. Six Pakistani policemen and two civilians were killed in the attack. The attack was believed to have been carried out by Lashkar-e-Jhangvi. This was probably the first instance when cricketers were directly targeted by terrorists. The Test was quickly called off as the players were evacuated from the Gaddafi stadium and taken to a nearby airbase.

Australia vs Bangladesh (2015): What was scheduled to be Bangladesh’s first Test series against Australia in nine years, was cancelled after an Italian charity worker was shot dead in Dhaka. Citing a "threat to Australian interests", the tour was abandoned by Cricket Australia. The Test match would have been Australia’s first under the captaincy of a young Steve Smith.

(With inputs from Agencies )