The diplomat is visiting the country following Russia’s wish to discuss the Afghan peace process. 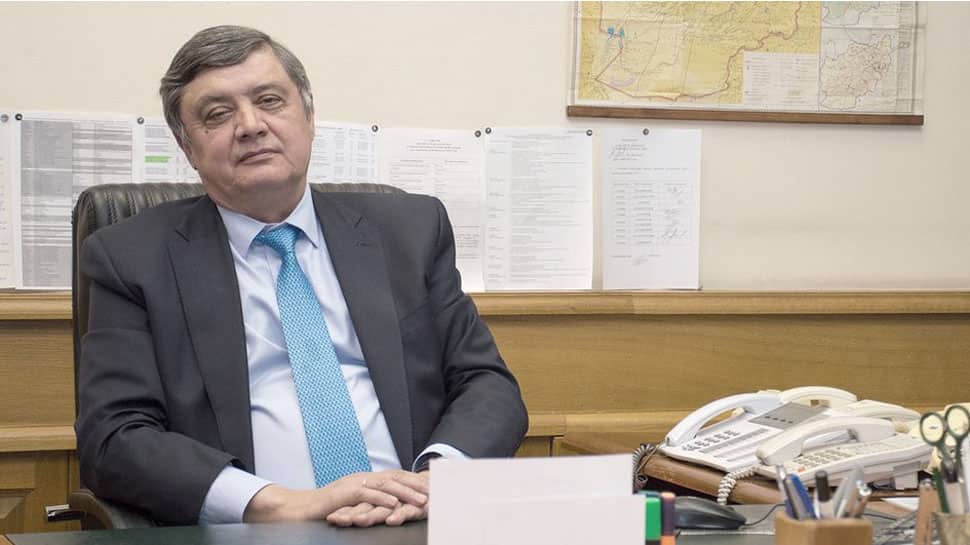 Islamabad: Russia`s special envoy for Afghanistan Zamir Kabulov arrived in Pakistan on Tuesday to discuss the Afghan peace process, in the wake of the US and Taliban agreeing on a framework deal to end the 17-year-old conflict in Afghanistan.

The diplomat is visiting the country following Russia’s wish to discuss the Afghan peace process. He was met by senior officials of the Foreign Office and Russian Embassy, Pakistan Today reported.

He will hold talks with Pakistan’s top civil and military leadership at the Foreign Office. The visit of Russian President Vladimir Putin`s special envoy for Afghanistan comes in the wake of last week’s marathon talks between US special representative Zalmay Khalilzad and the Taliban in Qatar.

According to the peace deal, the Taliban would guarantee that Afghanistan will never be used as a base for terrorism in return for a full American withdrawal from the country.

Iran rejects talks on missiles, but says it will not increase range